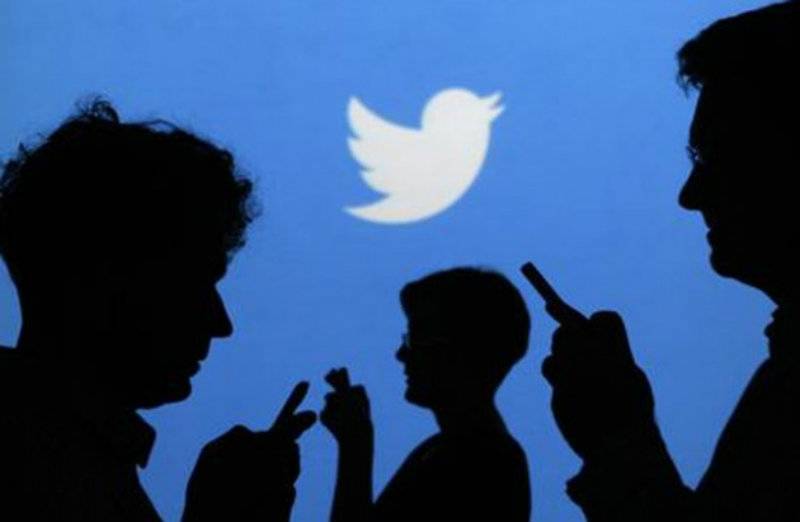 WASHINGTON (Web Desk) - Twitter suspended more than 125,000 accounts, most of them linked to the Islamic State group, as part of increased efforts to eradicate "terrorist content" on the popular messaging platform.

The accounts frozen since mid-2015 were targeted "for threatening or promoting terrorist acts," said Twitter, which is under pressure from governments to act but is also keen not to be seen as effectively censoring free speech.

"We condemn the use of Twitter to promote terrorism and the Twitter rules make it clear that this type of behavior, or any violent threat, is not permitted on our service."

Yahoo News reported that the announcement comes after the United States and other governments urged social networks to take more aggressive steps to root out activity aimed at recruiting and planning violent acts.