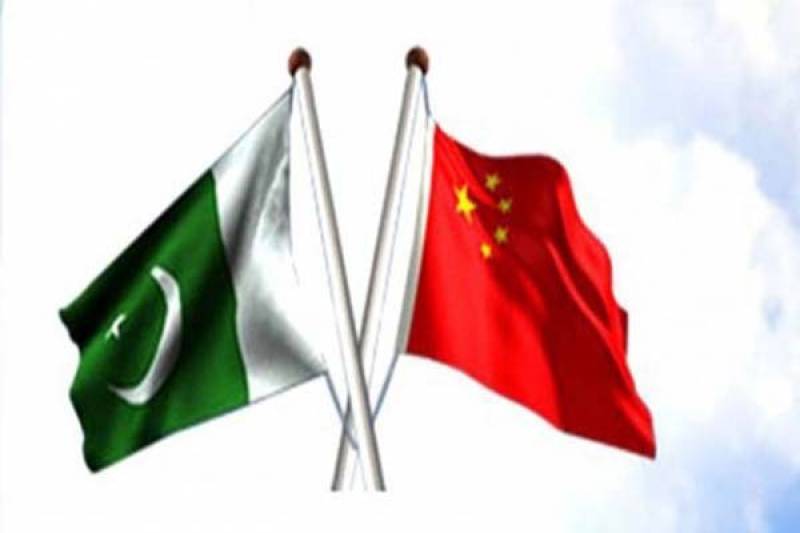 BEIJING - A Pakistan student studying in university in Wuhan, Hubei province, the epicenter of novel coronavirus outbreak in China has expressed the confidence that Chinese government and people will win the battle against the outbreak.

“I trust the Chinese government, their doctors and researchers. I am sure you can and you will win (this virus fight). The world will see”, said Habib Ur Rehman, a Pakistani student of China University of Geosciences (Wuhan) told China Economic Net.

Rehman from Khyber Pakhtunkhwa has been studying as a doctoral candidate at Gemmological Institute of China, CUG since 2017. Rehman started learning Chinese seal-cutting with Professor Song Bin in 2019. Recently, he made a seal-cutting work to show his feeling about the recent situation of Wuhan.

“Everyone knows about China and Pakistan friendship. They always help each other during a tough situation. Wuhan has given me a safe and good environment for my education.

These are really hard days and no one can see their home in trouble. Everyone is encouraging Wuhan. I thought to do something special to show my love for Wuhan”, he added.

He said, “I am thankful from the core of my heart to the Chinese government and especially to Wuhan government as they are doing their best to keep us safe and providing us every facility in such a tough situation”.

Rehman added, “I am also thankful to Silk Road Institute, CUG, Wuhan administration on behalf of all Pakistani students for their efforts”. 

He also expressed his confidence that China will win the battle against coronavirus. “I am 100 percent sure that they (Chinese) will win. As they are able to construct a 1,000-bed makeshift hospital in only 10 days, to defeat this virus is also possible, but it definitely will take a little time”, said Rehman.

Rehman’s confidence comes from his understanding of Wuhan, which has been regarded as his second home after living here for over two years.

He recalled the days when he came to Wuhan in September 2017. One day, his friend showed him around Wuhan city. Rehman saw that there were many buildings under construction and a slogan meaning “Wuhan changes day by day were written in Chinese everywhere. He didn’t know its meaning as he didn’t understand Chinese at that time. After his teacher told him the meaning, Rehman thought it was just a slogan.

However, after comparing the old photos of Wuhan shot in 2017 with the recent one especially after the 7th Military World Games held in Wuhan in 2019, Rehman realized that it was not just a slogan rather a road map through which the Government of Wuhan brought about changes on a daily basis.