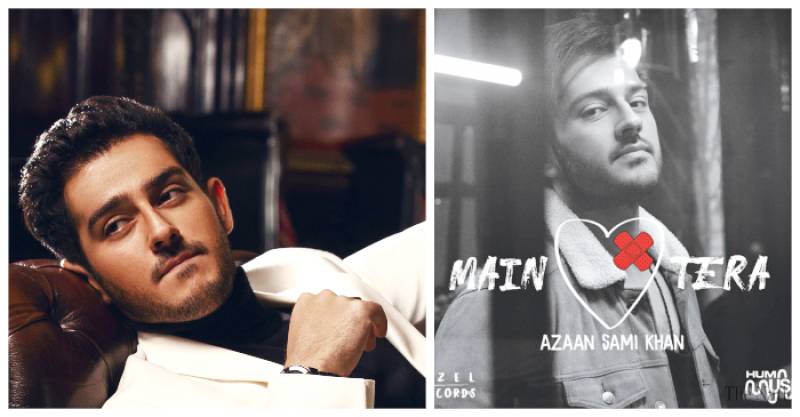 Azaan Sami Khan has made his mark in the Pakistani music industry by composing tunes for hit films Parey Hut Love and Superstar.

The son of Adnan Sami Khan and Zeba Bakhtiar is now all set to officially arrive in the world of music, as he is releasing his debut album Main Tera.

Giving a glimpse of his upcoming venture, the musician announced his next step in his musical journey:

Fans who have been hooked up to Khan's tunes from films Parey Hut Love and Superstar are anxiously waiting for his new album.