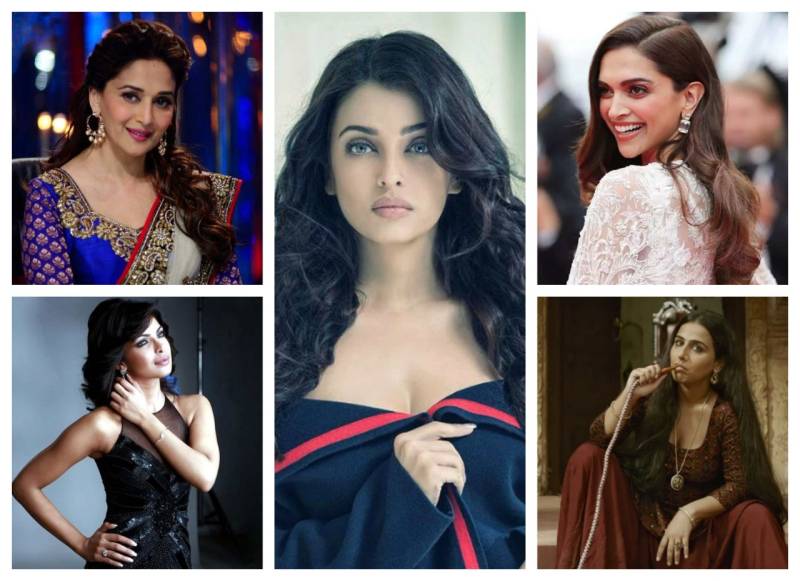 The film touches upon the topic of prostitution. Heera Mandi is set in the Walled City of Lahore and deals with the culture of the red light area of Punjab’s capital. The movie focuses on the living of sex workers.

As per the sources, Bhansali is personally doing the casting for the ambitious project and these names haven’t been finalised yet. Earlier, it was speculated that Alia Bhatt starrer Gangubai Kathiawadi and Heera Mandi were the same projects.

Shooting for Heera Mandi will commence in the first quarter of 2021. It will be made on a large scale, like all other projects of Devdas director.

The LUX Style Awards 2020 was a virtual extravaganza this year. Hosted by the dynamic duo of Mehwish Hayat and Ahmed ...