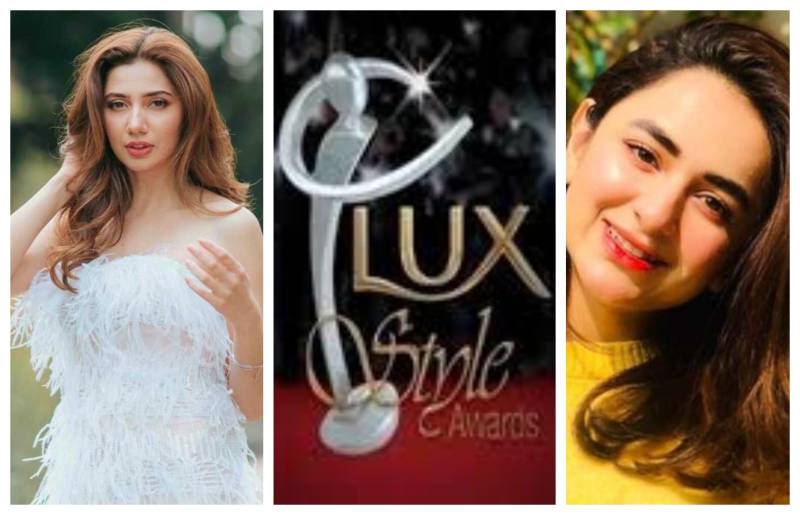 The LUX Style Awards 2020 was a virtual extravaganza this year. Hosted by the dynamic duo of Mehwish Hayat and Ahmed Ali Butt, the night was an entertaining one.

LSA’s effort to ensure the safety of the nominees, juries, auditors and organisers was well appreciated. This is the first time in the nineteen-year history of the LSA that the entire judging and awarding process has been managed online.

Mahira Khan wins the Best Film Actress for both Viewer's and Critic's choice for her performance in Superstar. At her winner’s speech, she thanked her fans and the critics for appreciating her work. She further said that the critic's award holds a special place and dedicated it to her very supportive family. Mahira, widely known as Pakistan’s sweetheart, has won a total of eight.

Yumna Zaidi bags the Lux Style Awards 2020 for the best actress-viewers choice for her role of Hajra in Inkaar.

One of the most loved star of the country, Iqra Aziz celebrated her third win. The 23-year-old star won the Critic’s Choice Award for Best TV Actress for her very notable performance in Ranjha Ranjha Kardi.

The Lux Style Awards office have declared the winners for this year in the arenas of fashion, films, music and ...