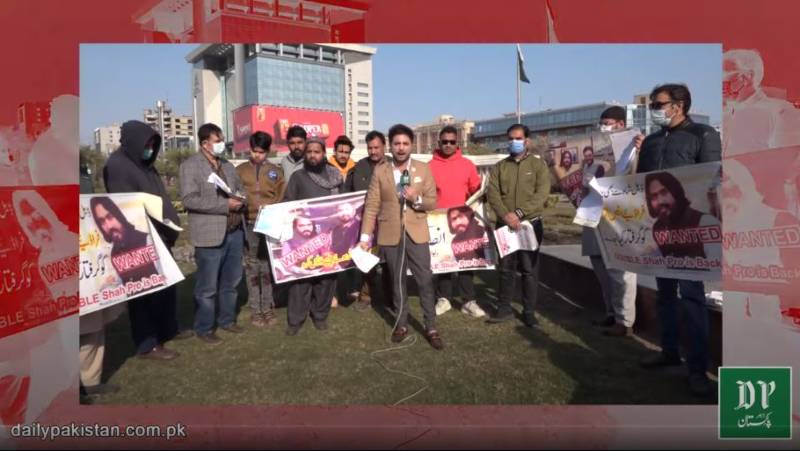 There is a long history of how people in Pakistan have been deprived of their assets in different types of fraudulent activities. Lately, a whopping 80 billion scam by the 'Lasani Oil Trader Limited' came to light.

The company, Lasani Oil Traders Limited and New Lasani Chicks and Chicken Limited was found engaged in unauthorised and suspicious business activities. They have been attracting general public to invest in diesel and chickens by offering substantial unrealistic profits and returns, that too without being licensed.

The trickery is said to be much bigger of a scam than of “Double Shah.” People approached the company’s office in Siddiq Trade Center Lahore to claim their money but no trace of the company was found. This created panic among the people and made them head towards the NAB office and they started to protest in front of it.

Victims told Daily Pakistan that all their hard earned money which they had invested in the company got looted, and they are unable to get in touch with the swindlers. Around 15,000 to 20,000 people have been affected.

The company was allegedly registered by SECP, whereas on being contacted, the company refused to take any charge. Later, SECP also warned the people divulging in the likes of such fake schemes, informing everyone that legal action has been initiated against the two companies.

A man also told DP that he came to know about the company and its owner, CEO Khubaib Saqi Gujjar through social media. He said “I was bound to trust in him as I saw his pictures with the bigwigs.” He added “whenever I visited the office, I could see thousands of people in the queue, and proper documentation being carried out.”

The victims added that “the company soon started to renege on their promises to us." All are avouching for the trickster to be caught and return their millions of rupees.

On the contrary, the accused maintains his innocence. According to him, “SECP has issued notice to 91 companies, out of which only Lasani group of companies has been highlighted. It is a Mafia’s planning to harm Lasani’s reputation, yet, we are hopeful to earn the name back and function again.”

“There have been numerous companies that are working without license. I am the one who has provided people with employment. Few years back PM Imran Khan also mentioned ‘Golden Misri Chicks’ in his statement and I actually made it work,” Gujjar said in a video message.

Claiming that a huge conspiracy against Lasani has been carried out, including his life being on stake, Gujjar promised to "restart his system" at his earliest.

ISLAMABAD - National Accountability Bureau (NAB) has recovered Rs 4 billion from Double Shah and returned it to the ...