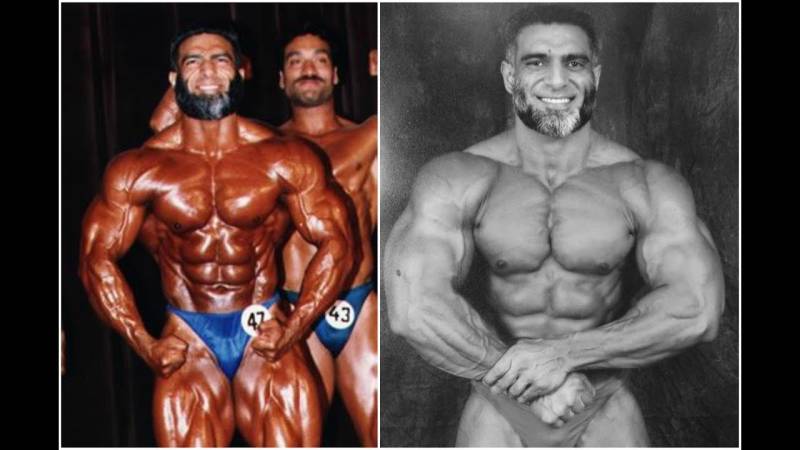 Butt was chairman of the Punjab Bodybuilding Association and he was admitted to a private hospital in Lahore for cancer treatment last month.