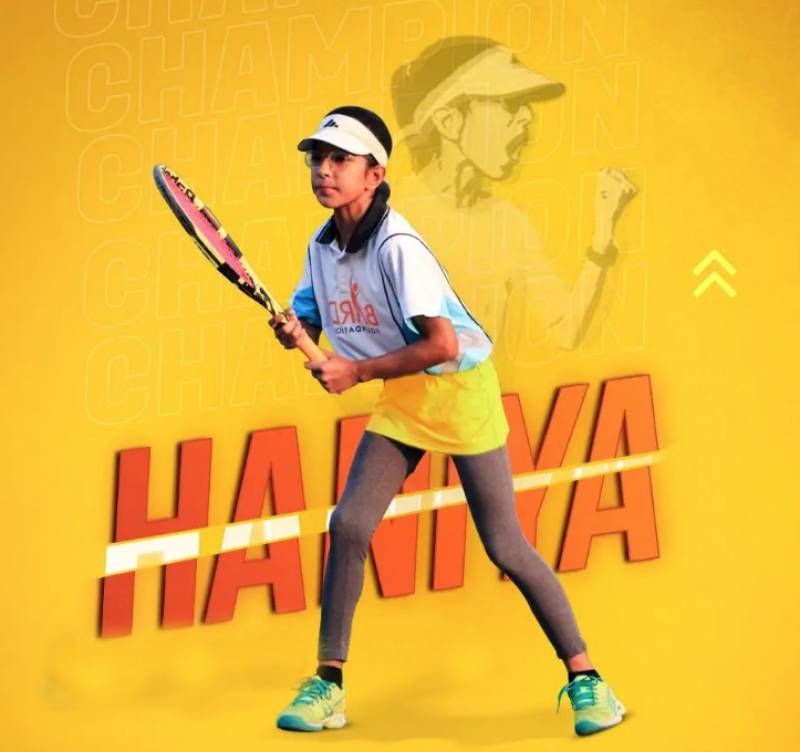 ISLAMABAD – Pakistan’s tennis ace Haniya Minhas has become the youngest Pakistani to be ranked in the top 3 of Asian Tennis Sports.

The ten-year-old etched her name in record books with the title of first Pakistani girl to win the Asian Tennis Federation 14&U event.

Top-seed Haniya won the title at the 14&U Sobir Cup Asian Tennis Federation tournament in Dushanbe, Tajikistan. She was in great form throughout the tournament and clinched matches without losing a set.

She outplayed Sumaya Tukhtaeva of Tajikistan 6-1, 6-0 in straight sets in the final to land the title and becomes the first player from the South Asian country to be ranked in the top 3 Asian Tennis Sports. She achieved the title at the mere age of 10. 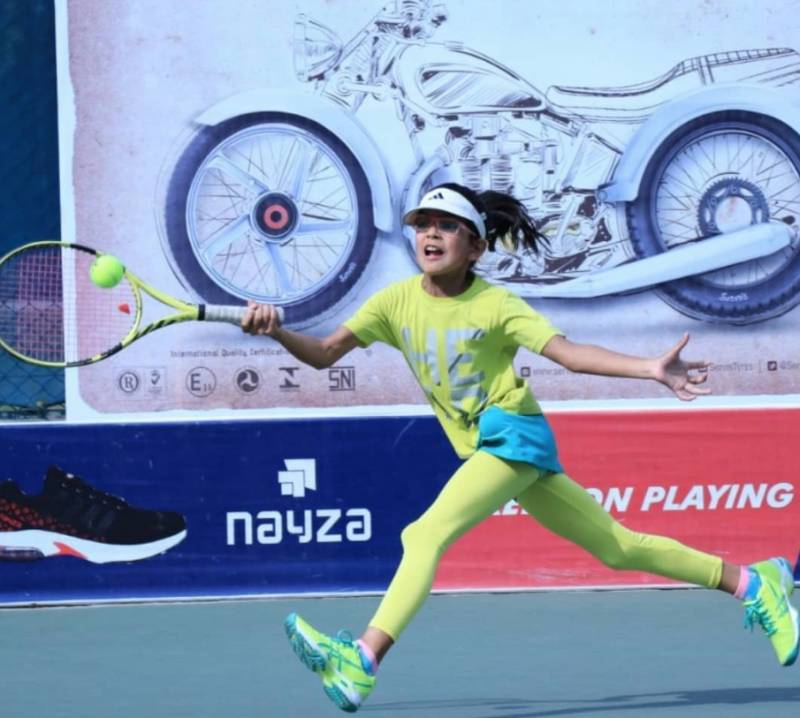 Haniya’s ecstatic father, following her feat, said “With tears of joy and pride I can say my daughter Haniya Minhas becomes the first-ever and youngest ever Pakistani girl to be ranked top 3 in Asian Tennis”.

Pakistan Tennis Federation President Salim Saifullah Khan and the Executive Committee of governing body extended their felicitation to Haniya and her parents and termed her success as a great honour for the country.

LAHORE - Ahmad Kamil and Haniya Minhas lifted the men’s and ladies’ singles titles in the Sports Board ...

The young Pakistani has also named other honors under her belt as she is the first girl in the World to Win 90 professional tennis tournament titles. She has also been invited by top brands for the Pakistan Sports Awards as the Emerging star of the year.