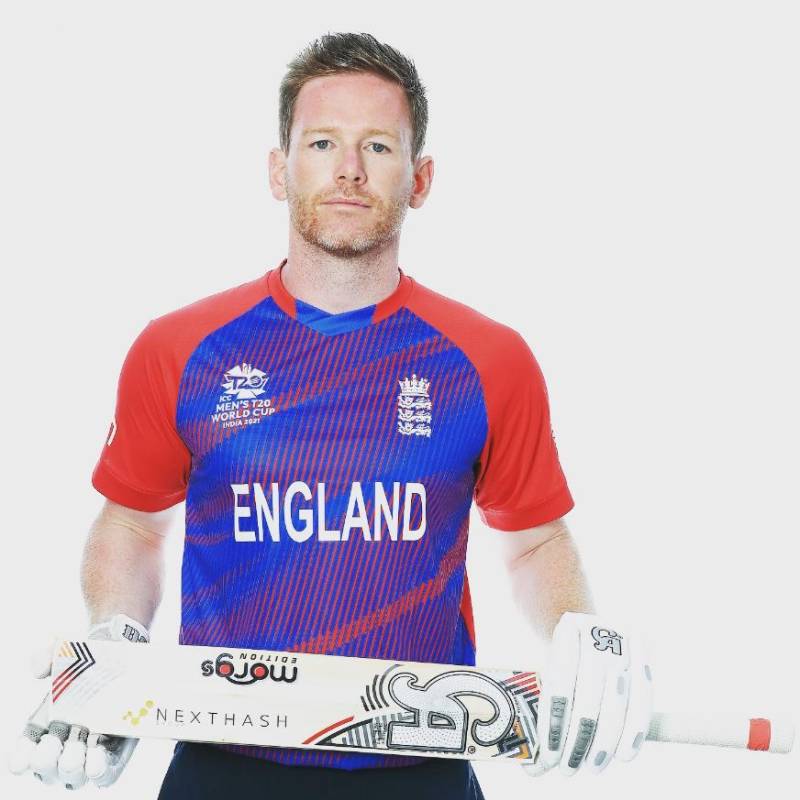 LONDON – England's World Cup-winning skipper Eoin Morgan says he’s hanging his boots as it hasn't been an easy decision but he believes now is the right time to do so.

Morgan led the English team to victory at the 2019 World Cup and took them to the top of the one-day and Twenty20 rankings.

The left-handed batsman, who was appointed captain of the T20 squad in 2012 and one-day side in 2014, was struggling with fitness and other issues these days.

He was under scrutiny after a major collapse while Jos Buttler is expected to take the role, with an announcement set to be made later in the week.

Morgan was earlier known as the leading run-scorer in one-day and T20 cricket with 6,957 and 2,458 runs respectively. His tally of 225 ODIs and 115 T20s is also an England record. The 35-year-old is the only English player to have won both limited-overs World Cups.

An innovator 🏏 A motivator 💪 A champion 🏆

He issued a statement, saying "To call time on what has been without doubt the most enjoyable and rewarding chapter of my career hasn't been an easy decision, but I believe now is the right time to do so, both for me, personally, and for both England white-ball sides I have led to this point.

Morgan added that he is hugely proud of what he achieved as a player and captain. The things I will cherish and remember the most are the memories I made with some of the greatest people I know along the way, he added.

LONDON – English all-rounder Moeen Ali has announced his retirement from the longest format of the game, the ...

He mentioned playing at a domestic level and still plans to lead London Spirit in the second season of The Hundred in August.