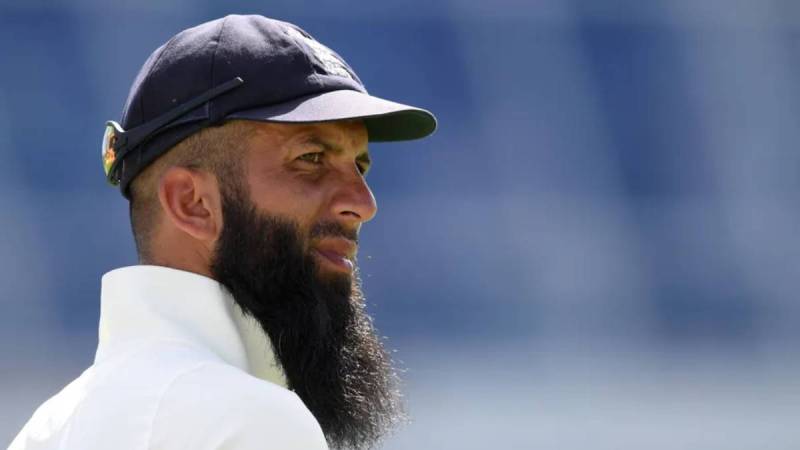 LONDON – English all-rounder Moeen Ali has announced his retirement from the longest format of the game, the England and Wales Cricket Board said Monday.

Reports in international media quoting sources said the 34-year-old finishes his Test career having appeared 64 times in that format. He scored around 2914 runs at 28.29 and took 195 wickets at 36.66 with his off-spin.

A statement issued by the left-handed batsman cited “I’m 34 now, and I want to play for as long as I can, and I just want to enjoy my cricket. Test cricket is amazing, when you’re having a good day, it’s better than any other format. By far, it’s more rewarding, and you feel like you’ve really earned it”.

Moeen added that the intensity of Test cricket is a bit hard to handle for him while despite he enjoyed it a lot. Adding that, he is content with the amount of Test cricket he has played and is happy with his contributions to the England cricket team.

He also thanked Peter Moores and Chris Silverwood for coaching him and giving him a chance. “My parents are my number one, I feel without their support there is no way I would have made it, every game I played was for them and I know they are really proud of me”, he said.

He was said to be in best shape between 2017 and 2019, as he took 26 wickets at 15.64 against Proteas, claiming a famous hat-trick. He also managed to get 32 wickets against the Windies and Sri Lanka. Right-arm English pacer James Anderson and Stuart Broad, 35, got Test wickets for England in Ali's time in the side, with the spinner the 12th greatest wicket-taker globally in that period.

As he called it a day on his longest format, fans expect to see more of him in ICC Men's T20 World Cup.