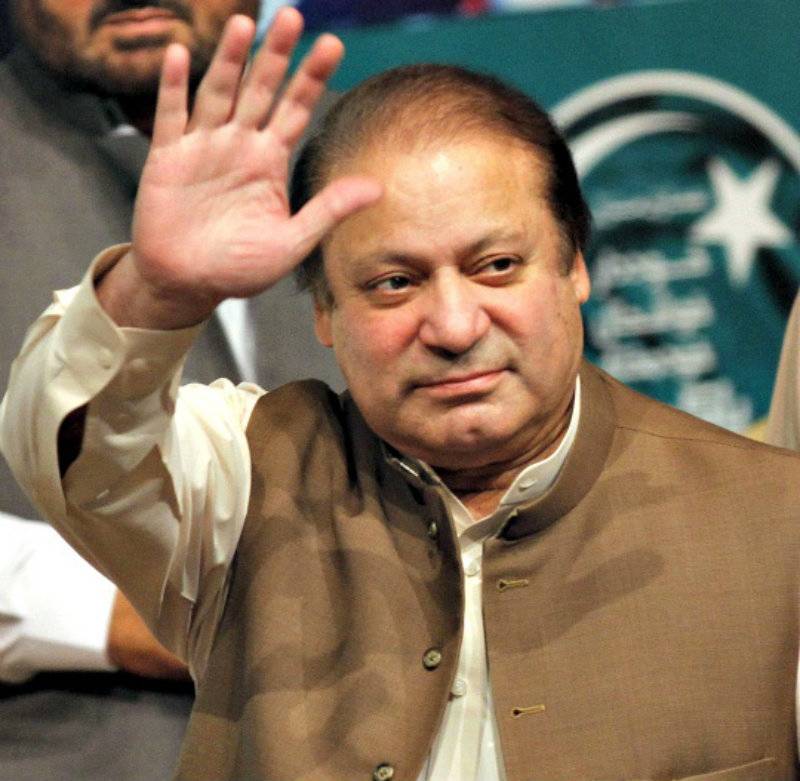 The mega event is scheduled to be held in India in April this year.

According to media reports, the Prime Minister has advised PCB to request the Indian authorities for highest possible security arrangements for the cricket team.

Earlier the PCB had approached Prime Minister Nawaz Sharif and Interior Ministry to seek an NOC ahead of sending team to India for T20 World Cup.