PTI ‘decides’ to disband Ruet-i-Hilal committees at all levels 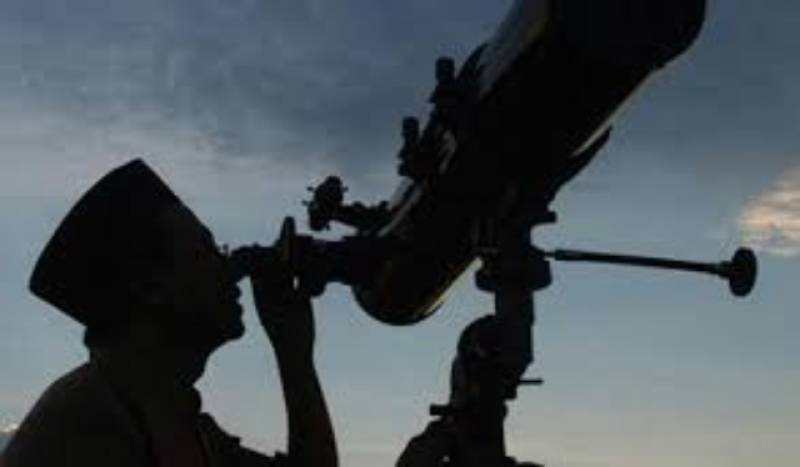 ISLAMABAD – The Pakistan Tehreek-e-Insaf led federal government has reportedly decided to disband the Ruet-i-Hilal committees at all levels and entrust the task of moon sighting to the Meteorological Department.

Reports in local media suggest the decision was made in the wake of repeated nuisance following the controversial decisions of moon sightings by the committees in the past, which cost millions to the national exchequer.

The decision will also help to end the confusion on the sighting of the moon for when the month would start and end, according to reports.

The Pakistan Meteorological Department (PMD), which is well-equipped to predict moon birth in advance based on scientific calculations, is to be tasked with the job, the reports added.

It is a popular belief that in any Islamic state, the right of announcement for moon sighting for Eid and Ramazan is the authority of the state. 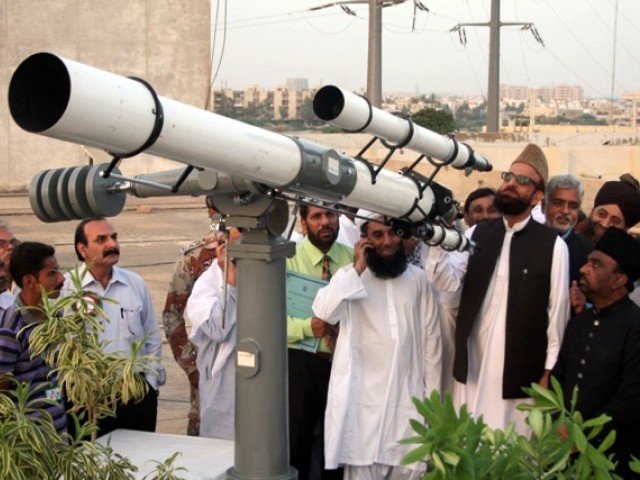 Meanwhile on Sunday, Central Ruet-e-Hilal Committee chairman Mufti Muneeb ur Rehman announced that the crescent of Jamadi-ul-Awal has not been sighted and the 1st Jamadi-ul-Awal 1440 Hijri will be on Tuesday.

He announced this after chairing the meeting of Central Ruet-e-Hilal Committee in Karachi today.