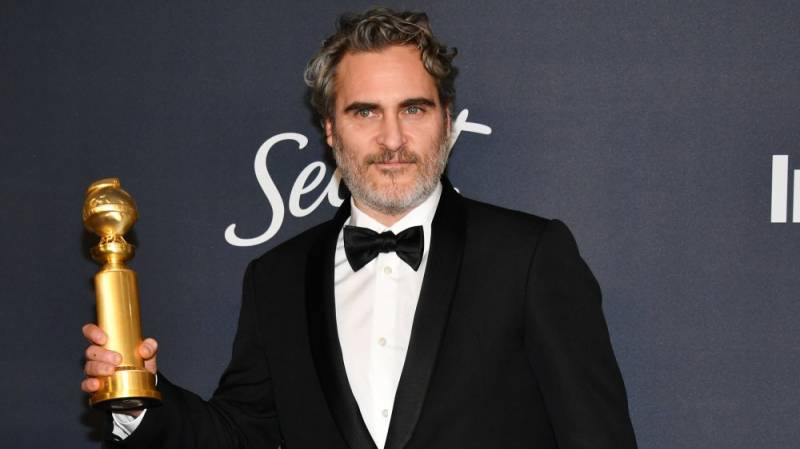 Phoenix essayed the troubled character in what was one of the year's most-anticipated - and highest grossing - movies. The titular Batman supervillain is one of the finest portrayals of the infamous character.

This is the actor’s second Golden Globe award after winning the award for Best Performance by an Actor in a Motion Picture Comedy or Musical in 2006 for “Walk the Line,” in which he played Johnny Cash.

Phoenix has had additional Golden Globe nominations for his performances in “Gladiator,” “The Master,” “Her,” and “Inherent Vice.”