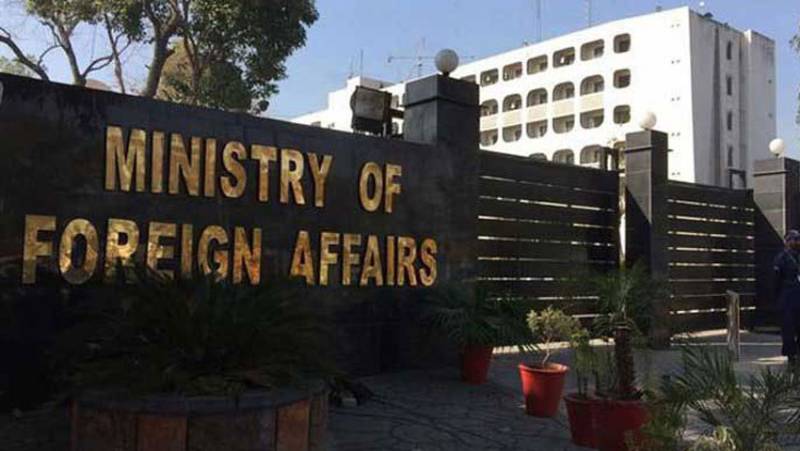 ISLAMABAD – Pakistan on Friday denied the reports of conducting airstrikes in Afghanistan.

The Foreign Office statement comes after some Afghan journalists continuously reported fake news on Thursday that Pakistani fighter jets had pounded the suspected hideouts of the outlawed Tehreek-e-Taliban Pakistan (TTP) militants in Kunar and Nangarhar provinces.

However, the Pakistani security officials as well as the TTP militants in Afghanistan denied the reports of airstrikes.

Reacting to the reports in Afghan media, the Pakistan FO termed the reports “utterly baseless and malicious”.

The development is significant as Pakistan has witnessed a sharp rise in terror incidents, especially in Khyber Pakhtunkhwa and Balochistan, during the past couple of months after the proscribed TTP declared to end the ceasefire with Pakistan on November 28 last year.

In this 40th meeting of the NSC held in Islamabad, the forum vowed to respond firmly to the resurgent terrorism and declared militants as “enemies of Pakistan.”