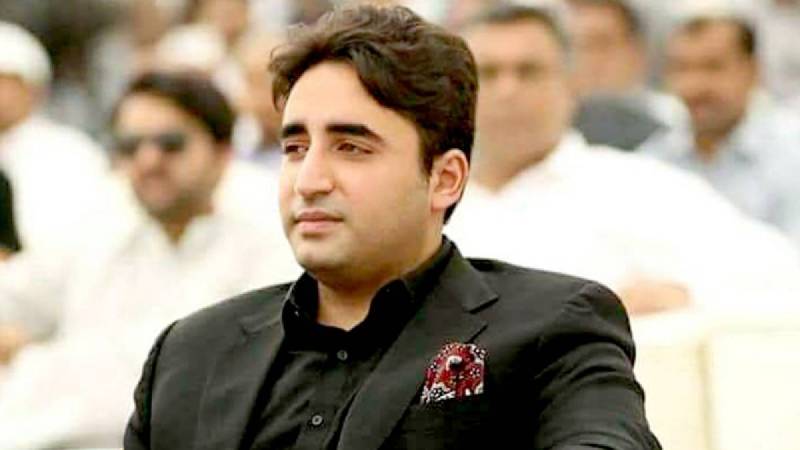 KARACHI – PPP Chairman and Foreign Minister Bilawal Bhutto Zardari on Thursday ruled out any talks with the terrorist organisations.

Addressing a press conference in Karachi, Bilawal said that he was not afraid of the threat hurled by the banned TTP, and would continue to work for strengthening the constitution.

A day earlier, the TTP had announced that it was considering taking “concrete steps” against the “leading people” of the PPP and the PML-N if both the parties “continued to be the slaves of the army”.

He said there was not possibility of holding talks with the terrorists.

Recalling the APS tragic incident in 2014, the PPP chairman said that he would continue to call those who had martyred the innocent children as terrorists.

“[We] defeated terrorists in the past and it will happen now too.”

Bilawal said that his party had hailed the establishment’s stance to remain apolitical, terming it a “good omen”, and hoped that the practice would continue.

Last year, former army chief General (retd) Bajwa had said that he was certain that the “political quarantine of the armed forces” would bode well for the country in the long term.

“Establishment has decided to not intervene in politics which is praiseworthy. The establishment’s promise to remain apolitical is a good omen,” he said.

Commenting on the law and order in the country, the Bhutto scion stressed that the terrorists should be treated like criminals.

He requested National Assembly Speaker Raja Pervaiz Ashraf to call a national security meeting in the parliament to decide on a plan of action.