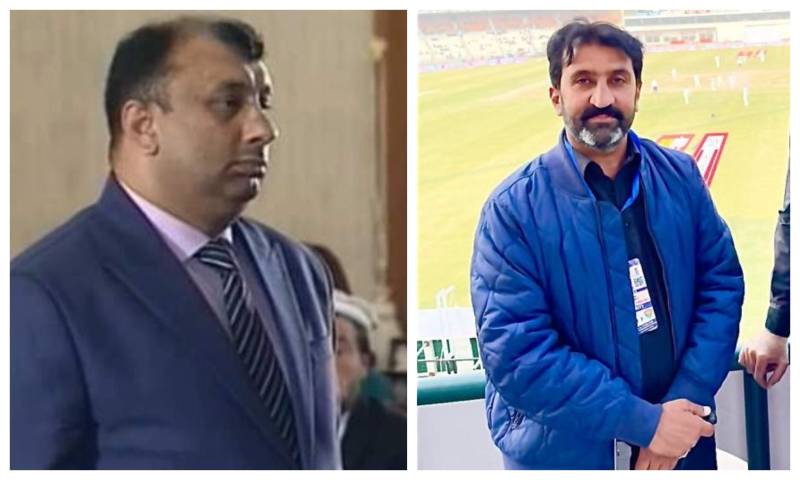 The premier made the announcement during his visit to the residence of martyred ISI director in the federal capital, The coveted Hilal-e-Shujaat will conferred upon Naveed Sadiq Shaheed and Sitara-e-Shujaat upon Abbas.

During his visit, the premier met with Naveed’s wife, son, and the daughter of the martyred director and commiserated with them. He also offered fateha for the departed soul. He said the entire nation is proud of Naveed Sadiq Shaheed and Nasir Abbas Shaheed.

Paying tribute to martyrs, Shehbaz Sharif said they rendered unforgettable sacrifices for the security and defence of the country. He said Naveed Sadiq demonstrated exemplary services for the eradication of terrorism.