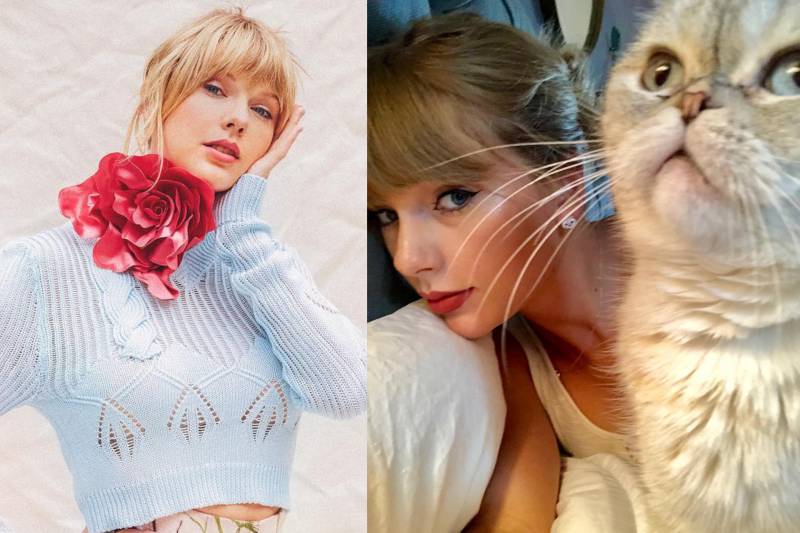 Hollywood's revered singer Taylor Swift is the ultimate cat lady. The 33-year-old singer-songwriter with her $450 million net worth has a beloved pet that comes with a hefty price, and sits as the third most expensive pet in the entire world!

In a recent report by All About Cats, the Look What You Made Me Do singer's fan-favorite pet cat Olivia Benson has been reported to have a whopping net worth of $97 million. The ranking was created based on Instagram analytics.

“Olivia has found success outside of the world of Instagram influencing,” the listing read.

“The Scottish fold earned her fortune starring alongside her owner in several music videos, has crafted her own merchandise line, and has had cameos in many big-budget ads.”

For starters, Olivia is named after Mariska Hargitay’s popular Law & Order: Special Victims Unit character. Swift's cat also starred alongside her in commercials for DirectTV, Diet Coke and AT&T, and in the music videos for Me! and Blank Space.

Though Olivia herself doesn't have an social media accounts, she often appears on Swift's Instagram.

On the work front, Swift recently released her album Midnights.

Drake is getting LUXURIOUS GIFTS for Taylor Swift's CATS!