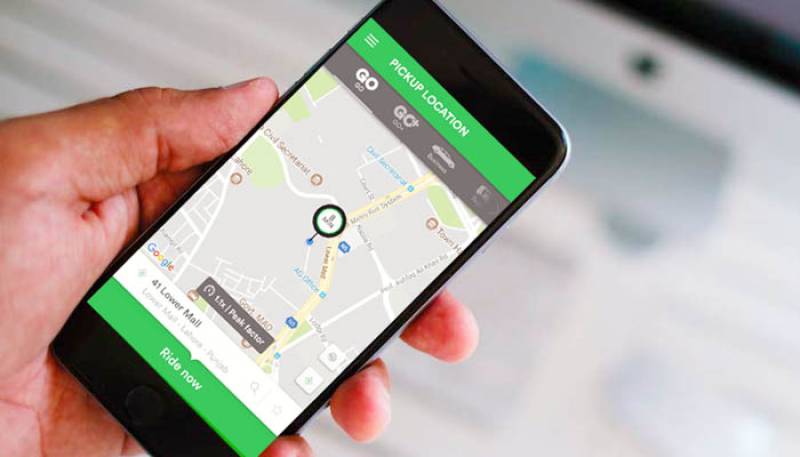 More than three hundred years back an English philosopher was consumed with a major problem. Many merchants wanted the government to lower the cap on interest rates charged by private lenders so that people could borrow more money and thus purchase more goods. After some deliberation he came up with a simple and elegant explanation was to become the basis of what every student of economics and in fact, anyone who has ever paid for an object or service. The answer: inverse relationship of supply and demand.

The philosopher was John Locke and his 1691 publication "Some Considerations on the Consequences of the Lowering of Interest and the Raising of the Value of Money” was the first to define the principle that a product's or goods availability and demand impacts its price.

The trend had been noticed in the marketplace long before it was mentioned in a published work. It was noticed when the traders bartered their goods around the river Euphrates at time of Abraham, it was understood when the Pharaoh Khufu was looking for stone in the lands south of Egypt for his pyramid at Giza and the price of stone increased.

It was clear when business was conducted in the cities of Mohenjo-Daro and Harappa and people living along the Yangtze River during the Xia dynasty accepted it as a fact of life.

From Greek merchants selling amphorae of purest olive oil around the Mediterranean Sean to Roman merchants importing wheat from Cleopatra’s Egypt, they all knew that if there is high demand and low supply of goods the price of good will go higher.

While John Locke is credited with one of the earliest descriptions of this economic principle in his 1691 publication, he did not actually use the term "supply and demand," which first appeared in print in 1767 in Sir James Steuart's "Inquiry into the Principles of Political Economy."

When Steuart wrote his treatise on political economy, one of his main concerns was the impact of supply and demand on laborers. Steuart noted that when supply levels were higher than demand, prices were significantly reduced, lowering the profits realized by merchants.

Later, Adam Smith dealt extensively with the topic in his 1776 epic work, "The Wealth of Nations." Smith, often referred to as the father of economics, explained the concept of supply and demand as an "invisible hand" that naturally guides the economy.

Another famous economist Alfred Marshall wrote "Principles of Economics" in 1890 where he explained how supply and demand, costs of production and price elasticity work together.

Marshall developed the supply-and-demand curve that is still used to demonstrate the point at which the market is in equilibrium.

While these gentlemen perished eons ago, the soundness of their theories on supply and demand in every marketplace of the world whether real or virtual holds.

They would be surprised to see the modern world but would be reassured at the rise and fall of prices based on their theory and happy to note that the world accepts this equation as it has thousands of years back.

A virtual shared economy application such as the one powering ride hailing companies such as Careem would have been in a list of things they would have a hard time comprehending but one thing they would have grasped immediately and even approved: the “Peak Factor” pricing that becomes activated when there is limited supply of drivers and high demand from passengers.

Peak pricing increases the fare by a multiple and this is often the case during rush hours. This is similar to Uber’s “Surge” pricing which works in the same way.

This peak pricing was seen during the recent Eid break when most Captains were not driving as they preferred to enjoy the break. Many had gone to their hometowns and in spite of Careem’s best efforts to incentivize them to drive and increase supply there were few cars on the road.

At the same time, customers wanted to use Careem’s services to visit friends and family and the combination of low supply and high price led to fares going up.

However, Peak Factor has been introduced to ultimately benefit the customers by increasing the availability of the cars and reducing the waiting time (ETA) during very busy periods.

Peak is applied when there is a shortage of supply (as compared to the current demand i.e. booking requests) in a particular area at a given point in time.

This is done to incentivize captains to come online and move to that specific location to ensure that our users are able to get a ride quickly.

In a busy city like Karachi and Lahore, there are naturally times of the day and days of the week when demand for cars becomes particularly high.

In order to match customer requests with cars, Careem needs to get more cars on the road. It does this by increasing the rate that a driver will receive during these periods – this is when customers see a “PEAK price will apply” message and a higher than usual fare for journey.

There is no obligation to accept this temporary price and customers can simply decline to book and wait for demand to die down and for PEAK pricing to disappear.

It comes down to be being prepared to pay a premium to have a car exactly when you want it, even during a time when cars are until now, scarce on the road.

Think of the analogy; standing on a street corner trying to wave down a cab at a busy mall. Ask yourself, would I pay a premium now for a car- effectively jump the cab queue, to be with me right away? Or am I happy to go back inside and have a coffee and wait for the rush to die down?

Sometimes, Captains don’t want to take their cars out when driving conditions are hazardous such as in extreme weather conditions or strife. The recent rains in Karachi clogged roads and made driving perilous for both Captains and passengers.

In Karachi there is a clear and present danger of a car getting stalled in high water which can spoil the ride of a passenger, endanger life of Captain and passenger and also damage the car.

It should be noted that Careem does not own a single car and nor does it hire Captains, it works through a program that not only generates income for Careem Captains but also incentivizes them through bonuses and guarantees to provide high number of rides.

However, the choice of driving is with the Captain and there is no means to coerce a Captain to drive a car when they don’t want to. As Careem’s Managing Director Junaid Iqbal said, “Peak pricing occurs when the demand for cars is higher than the Captains available in a particular neighborhood.

Nevertheless, as a company, we promise affordable and convenient rides and hence, we are aggressively recruiting Captains to ensure every customer can avail a ride. Rest assured, we want the frequency of peak pricing to be minimized.”

Adam Smith and others would understand and simply quote their iron-clad pricing principle: supply and demand. -PR