Dreams are the first place where you see yourself as a successful person: Yumna Zaidi 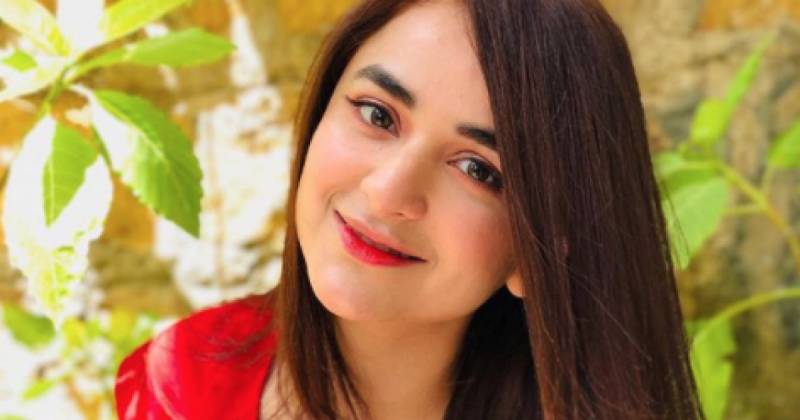 Acting is a tough but extremely rewarding, and most importantly, a career choice that lets you express yourself in ways that you can't otherwise.

The Pakistani entertainment industry has seen many actors who have achieved the rightful status of being a star. One such celebrity, Yumna Zaidi, radiates charisma on-screen and has had some phenomenal performances to her credit.

Yumna Zaidi is not just beautiful and versatile, but is exceptionally good at what she does. She landed her first major TV role as Aasiya in 2013’s Ullu Baraye Farokht Nahi as it brought her under the limelight of the main media.

After years of initially stepping into the acting world, Zaidi has skillfully executed several heart-rending, complex roles and words don't do justice to her exceptional talent.

Her current role as the innocent yet quirky Mahjabeen in Pyar Keh Sadqay, is basking in success because of Yumna's passion and power on-screen.

After being lauded for her current role and her previous performance in Ishq Zahe Naseeb, Zaidi took to Twitter to reveal how she achieved all this success in such a short span of time.

In a short video, Zaidi communicates her message via placards as she starts off by saying, “Hi, I want to share something. I was always an under-confident child, but I was always a dreamer.”

She continues, “I always wanted to showcase my talent on TV, so I gave many auditions and failed – but never gave up.Now here I am today, doing really good in my field.”