Umar Akmal’s appeal to be heard on July 13: PCB 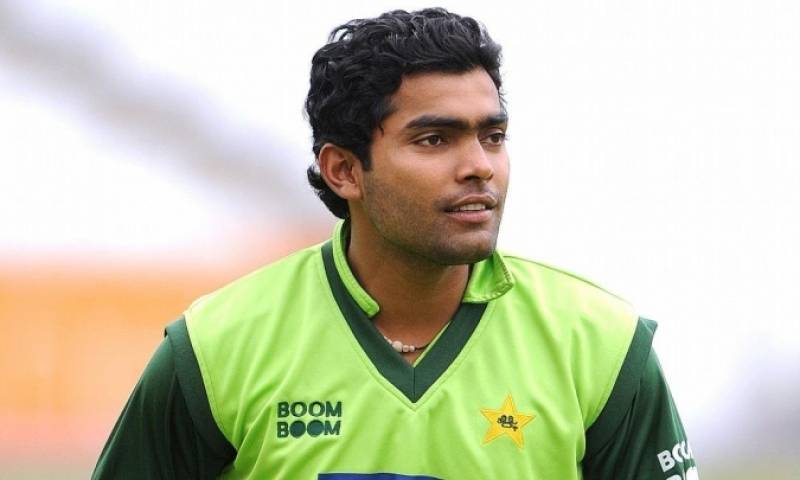 “The hearing was previously scheduled for 11 June, but had to be postponed due to COVID-19-enforced lockdown in the city,” he said adding that “On April 27, Disciplinary Panel Chairman Justice (retd) Fazal-e-Miran Chauhan had banned Umar Akmal for three years after finding him guilty of breaching Article 2.4.4 of the PCB Anti-Corruption Code in two separate incidents.

The PCB will make no comment on the matter until Justice Khokhar announces his decision.