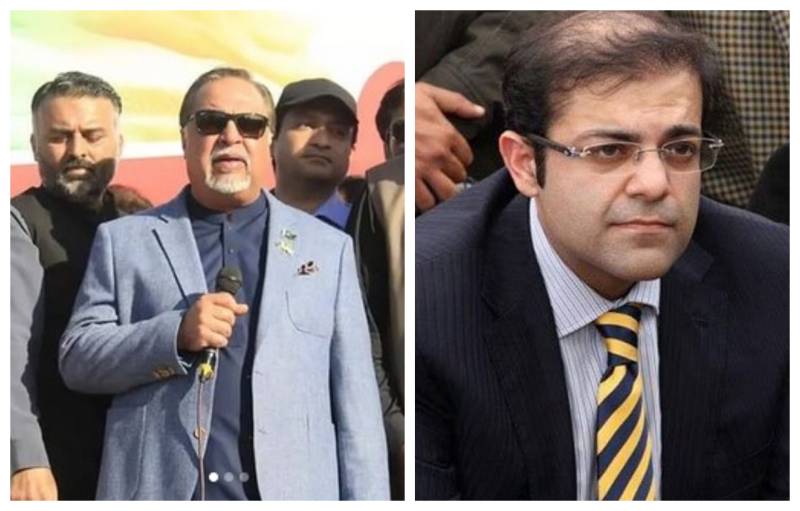 KARACHI – Suleman Shahbaz, the son of Prime Minister Shehbaz Sharif, has sent a defamation notice worth Rs1 billion to PTI leader Imran Ismail for maligning him on social media.

The development comes after former Sindh Governor in a couple of tweets claimed that the prime minister during his visit to Turkiey facilitated his son’s firm to make solar energy agreements. He said that the loadshedding has been intensified just to sell the solar energy products of Suleman’s company.

According to the legal notice, Suleman Shahbaz did not own a company that is involved in the business of solar panels.

“...everything in those defamatory tweets is nothing but a pack of lies,” the notice read.

Defamation proceedings against Imran Ismail falsely accusing me and my company pic.twitter.com/Uk6Enx5yfP

The PTI leader has been asked to immediately remove the maligning tweets and issue written apology. He has also been asked to pay a sum of Rs1 billion for loss and damages to Suleman.

The notice said that legal action will be initiated against Imran Ismail if fails to fulfill the requirements within 14 days.