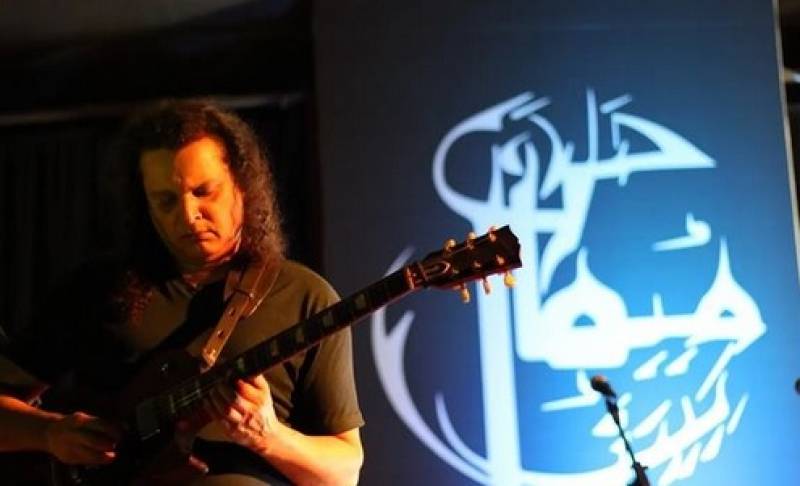 A team of fire brigade reached the studio located at Waris Road within ten minutes after receiving the information but it was too late as the blaze has gutted all instrument and infrastructure.

Hasan and his team members also rushed to their lives when the fire erupted due to an electric circuit, reports said.

The musician told media that the damages would roughly cost between Rs100-200 million, but vowed to rebuild the music facility by launching a donation campaign.

Mekaal Hasan said that he had approached all the artists, including Atif Aslam, Rahat Fateh Ali Khan, Fawad Khan and Zulfi, who have been associated with the studio, to get donations for the studio.

He recalled that hi studio launched several renowned singers and musicians since it was established in 1995 as Digital Fidelity studio.

The music facility emerged as the backbone of the Pakistani music industry in the 90s era.

Junoon, Rahat Fateh Ali Khan, Jal, Noori, Zeb & Haniya, Fariha Parvez, and Coven are the big names that have recorded their albums at the studio, which also played a key role in polishing various artists in their struggling times.