Basic incomes: Switzerland votes against unconditional, guaranteed income for all 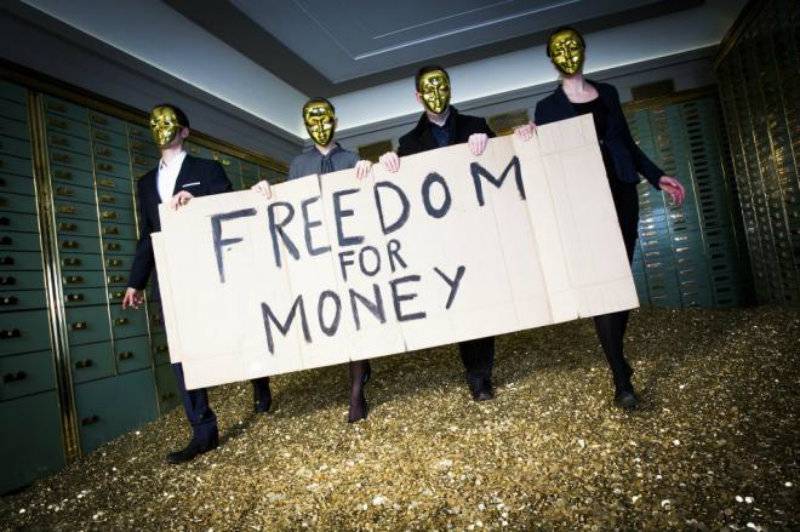 GENEVA (Web Desk) - Swiss voters have overwhelmingly rejected a proposal to guarantee a basic income to its residents, whether or not they are employed.

About 77 percent of voters rejected a plan to give a basic monthly income of 2,500 Swiss francs, or about $2,560, to each adult, and 625 francs for each child under 18, regardless of their employment status, to fight poverty and social inequality and guarantee a “dignified” life to everyone.

Switzerland was the first country to vote on a universal basic income plan, an idea that has also been raised in other countries amid an intensifying debate over wealth disparities and dwindling employment opportunities. 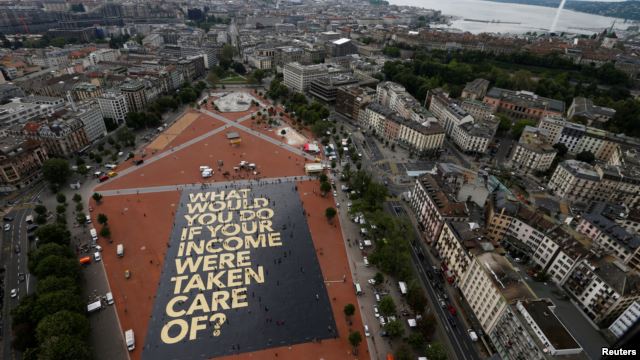 Other countries and cities either have been considering the idea or have started trial programs.

Finland is set to introduce a pilot program with a random sample of about 10,000 adults who will each receive a monthly handout of 550 euros, about $625. The intent is to turn the two-year trial into a national plan if it proves successful.

In the Netherlands, Utrecht is leading a group of municipalities that are experimenting with similar pilot projects.

In the United States, the idea of a guaranteed income has gained some traction in the run-up to the presidential election in November. It has been promoted by some Democrats who are demanding more social justice, but it also has some "small-state" right-wingers who see it as a better alternative to government welfare programs.

In Switzerland, opponents warned that the proposal would derail an economic model that, far from showing signs of near-collapse, has allowed the country to remain among those with the highest living standards in the world, even with a growing and aging population.

Switzerland has an unemployment rate of around 3.5 percent, less than half the average in the European Union.

The backers of the plan did not detail how it would be financed. But the Swiss government and almost all the main political parties had urged voters to turn down the guaranteed income plan, warning that it would require raising an additional 25 billion Swiss francs a year through deep spending cuts or tax increases.

Some opponents of a Swiss guaranteed income also attacked it as a return to Marxist economics, even if the idea has far older roots, dating to the 16th-century writings of Thomas More and the 18th-century works of Thomas Paine.

After World War II, the concept of a guaranteed income was promoted as a way of redistributing income by some free-market economists led by Milton Friedman, who in part argued that it would be more efficient than the bureaucracy of running dozens of separate programs to help the poor.

Still, the current discussion in Switzerland and elsewhere, has been not only about wealth redistribution but also about how modern societies can continue to create jobs while pushing technological advances such as factory robots and driver-less trucks. 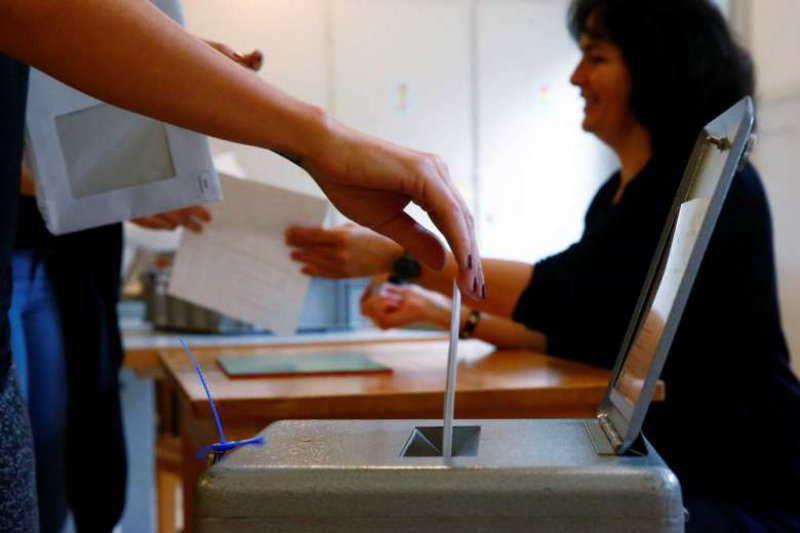 During Sunday's poll, some voters also presented their vote as another challenge to industrialization, similar to their motivation for buying organic food from the stalls of local farmers rather than cheaper supermarkets. A third of voters in Geneva backed the idea of a guaranteed income.

“You cannot give a society the idea that money is available for doing nothing,” Saiod Curdin Pirovino, an industrial designer, told The New York Times.

“We’re losing all our values, creating countries that no longer need workers but still need consumers, but how can we expect people to buy anything if they can’t earn a salary tomorrow?” asked Olivier Duchene, a musician and street entertainer.

Despite the clear defeat, campaigners said the vote was a first step towards a fairer economic model.

Switzerland’s model of direct democracy, in which citizens can collect signatures to force a national referendum on a proposal, has helped turn the country into a laboratory for pioneering social and economic changes.