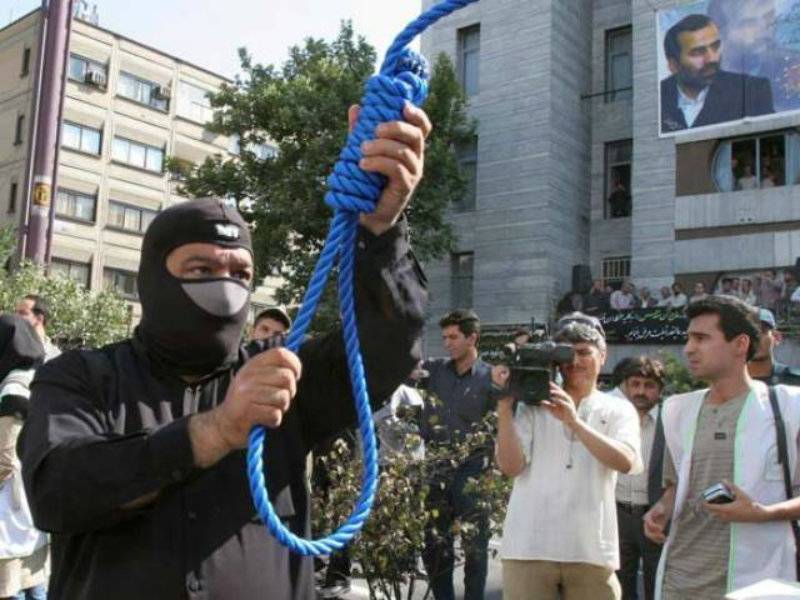 SHIRAZ (Web Desk) - A serial rapist dubbed as the "Vaseline Man" has been hanged in the historic Iranian city of Shiraz, the Emirates247 reported.

The 21-year-old convict, identified only as Amin D., earned notoriety as the "Vaseline Man" in the Iranian media for greasing his body during pre-dawn attacks on women in their homes and sowing terror in the southern city of some 1.5 million people.

"The man was arrested in August 2015 with CCTV footage provided by one of the victims, DNA and blood type match and other evidence left on the scene," Shiraz prosecutor Ali Salehi told the Mizan Online website.

"He was sentenced to death for corruption on earth and creating widespread insecurity in Shiraz through breaking into the houses of a large number of citizens at night and sexually assaulting and raping women."

Corruption on earth is the most serious offence under the Islamic legal code in force in Iran since the 1979 revolution and is punishable by death.

Fars province police chief Ahmad Goudarzai said last year that the suspect was only identified after he left his trousers at the scene of one attack with a dry cleaning tag.

The police then narrowed their search to 15,000 people with the same family name. Eventually they used DNA samples to identify and arrest the suspect.

Amin D. was hanged together with a second man who had been convicted of raping and murdering a woman, Mizan Online said.

According to human rights watchdog Amnesty International, Iran has executed at least 977 people in 2015, mostly on drug trafficking charges.