VIDEO: Lalu makes fun of Modi, offers him an advice 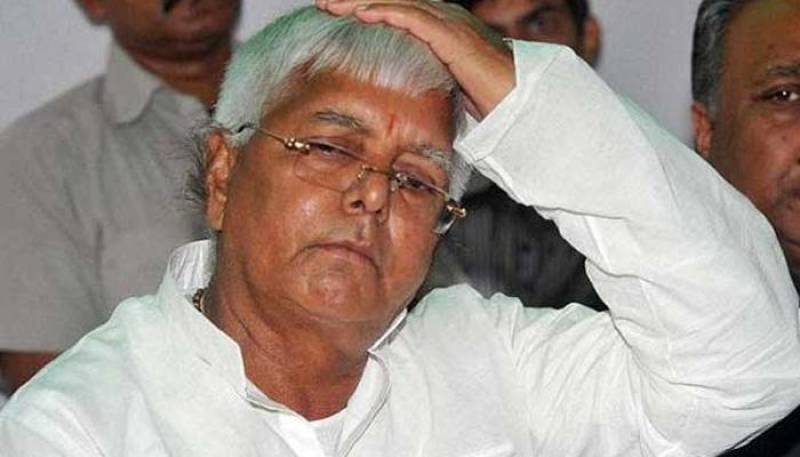 "My advice to Modiji is that he must not shout too much, else he may burst a vein," said Mr Yadav on stage at a public function at Patna's Sri Krishna Memorial Hall.

Then, Mr Yadav mimicked the way PM Modi had announced the package yesterday, drawing much laughter from his audience.