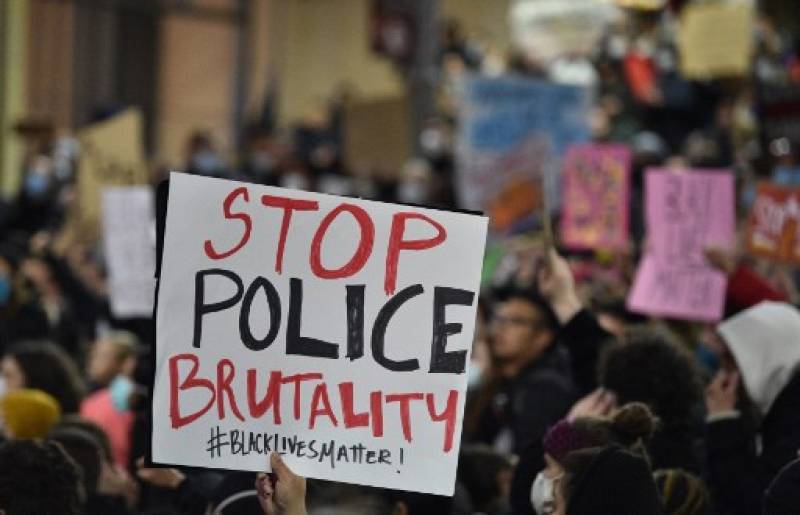 The Sydney Morning Herald newspaper reported that thousands of people have gathered in the cities of Adelaide, Brisbane, and Melbourne. A huge demonstration is also to be held in the city of Hobart.

Organizers of the rallies called on the activists to wear face masks, use sanitizers and respect the social distancing rules because of the COVID-19 pandemic.

Protests in Sydney have been banned by the Supreme Court of New South Wales due to the coronavirus restrictions.

On May 25, George Floyd, an African American man, died in Minneapolis police custody in the US state of Minnesota. A video of the arrest showed a white police officer pressing his knee onto Floyd's neck for at least eight minutes while the African American man lied handcuffed on his stomach, repeatedly saying he could not breathe.

The incident sparked protests against police violence and racism in various cities across the US and in other countries.