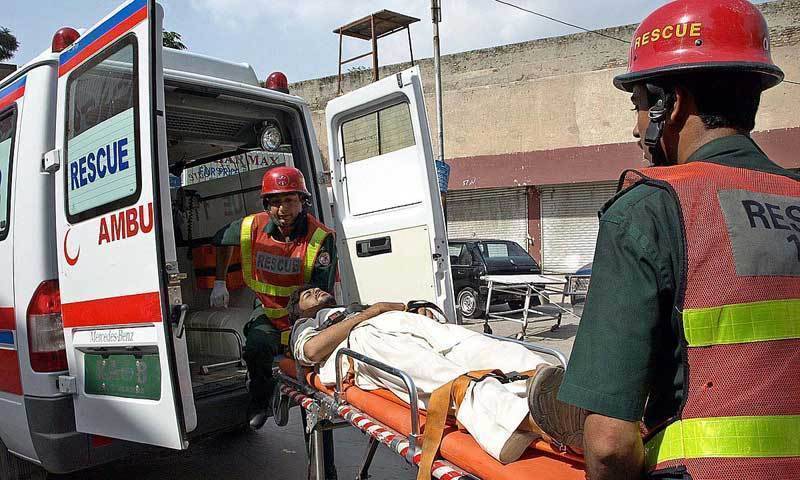 In Faisalabad, a speeding bus collided with a rickshaw in Samandari road killing four people on the spot.

The angry mob set a bus on fire after the accident; however, police have controlled the situation.

In another accident, three women were killed and 21 others were injured following a collision between a passenger bus and a pickup truck in Badin.

Rescue officials said injured were shifted to nearby hospitals.