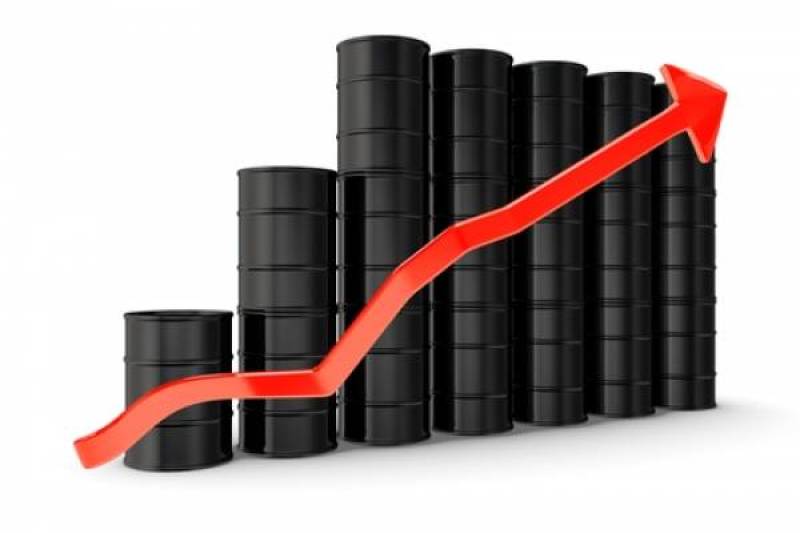 SINGAPORE (APP) - Oil prices rose in Asia Friday as dealers focused on increasing tensions in the Middle East and Ukraine, while shrugging off concerns about surging US stockpiles, analysts said.

"We are seeing a constructive market at the moment with traders seeing a lot of upside potential, possibly based on tensions in the Middle East and Ukraine," Michael McCarthy, chief market strategist at CMC Markets in Sydney, told AFP.

"Somehow, we are seeing investors looking away from the huge build in US inventories this week," he added.

The OPEC member has been battling the rise of militias seeking control of its cities and oil wealth since the killing of dictator Moamer Kadhafi in 2011.

Unabated fighting has seen its output reduced from a high of almost 1.5 million barrels a day to 150,000, according to analysts.

In Ukraine, investors are closely watching latest efforts to prop up a ceasefire in the country's eastern region, currently controlled by pro-Russia rebels.

The 10-month conflict in the country -- a key conduit for Russian energy exports to Europe -- is seen as Europe's worse since the war in the Balkans in the 1990s.

Analysts said dealers will next scrutinise the release Friday of US non-farm payrolls and unemployment data for February, looking for clues on the strength of the US economy.