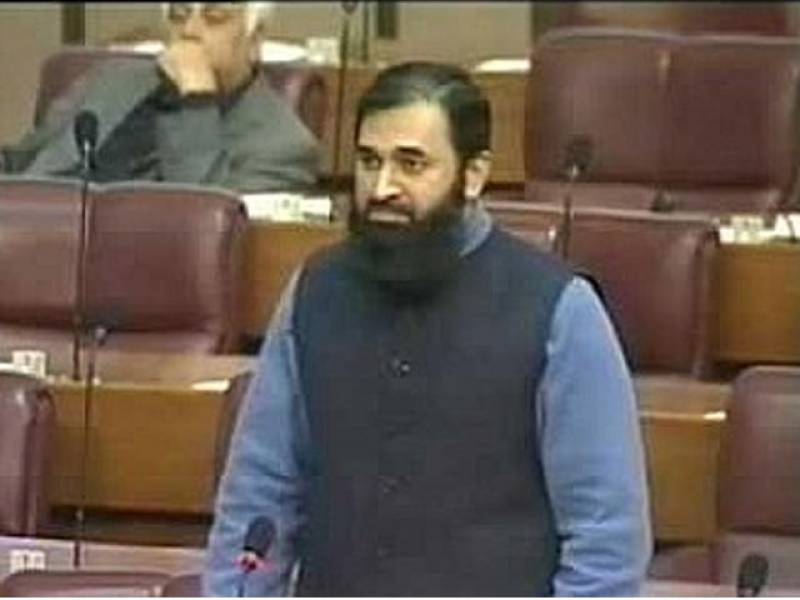 ISLAMABAD (Web Desk) – The Senate  was informed on Friday that only 17 international non-government organisations were registered to function in Pakistan.

Federal Minister of State for Interior Balighur Rehman, while responding to a question in the Upper House of Parliament, said the applications of all other NGOs are still under process.

The minister also revealed as many as 127 international NGOs are presently receiving foreign contributions to function inside Pakistan. “We are taking steps to check their financial resources”.

Earlier Pakistan’s political parties and army’s top brass had agreed to keep an eye on the economic sources of the non-government organizations and religious seminaries after a group of militants attacked the army public school in Peshawar and killed 140 people.