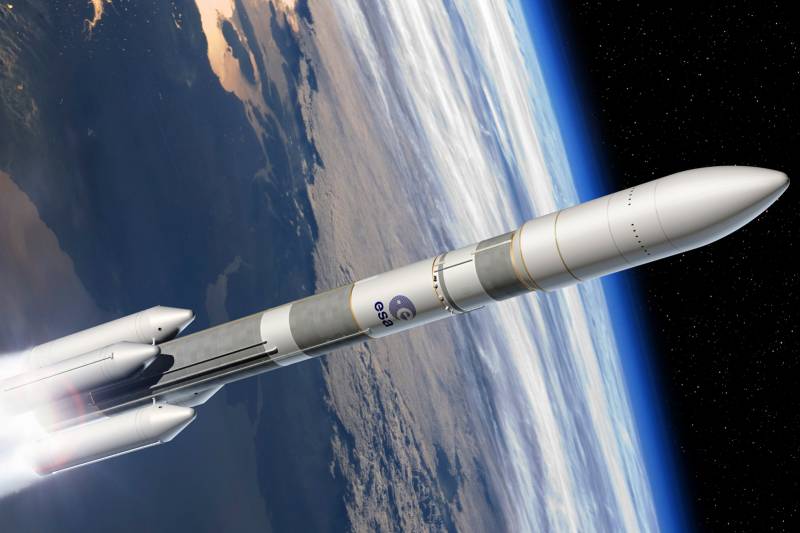 While in her post for less than three years, Fioraso left a major imprint on European space affairs. It is unclear whether the $5 billion next-generation Ariane 6 rocket, which has the firm backing of Europe’s industry and governments, would have been approved without her.

Fioraso arrived as Minister for National Education and Research in 2012 at a time when French industry and the French space agency, appeared on the verge of a divorce. With her German counterpart, Peter Hintze, she was able to cobble together a last-minute compromise between otherwise opposing French and German views at a meeting of European space ministers in November 2012.

The compromise pleased no one, but allowed work on Ariane 6 to begin while Europe’s launcher industry and the French government continued to oppose each other on what the vehicle should look like.

For industry, the Ariane 6 OK’d by governments would mean laying off some 6,000 people, and maybe more, in the coming years as it would take Europe out of the commercial launch business.

During her tenure, Fioraso evoked the potential market power of SpaceX of the United States — while occasionally exaggerating NASA’s largesse with respect to SpaceX — as often as SpaceX’s own executives.

She ultimately sided with industry on a new Ariane 6 design, which was dramatically presented in June 2014 in a surprise ceremony on the lawn of the French President’s Elysee Palace in the company of President Francois Hollande.

The new design was much more to the liking of the German government, and gave industry unprecedented rights and responsibilities for the new vehicle’s success.

To assure that industry and government opinion on strategic space policy did not again drift so dangerously far apart, she created a government-industry forum with French civil and military government representation.

In her role as education minister, Fioraso expressed frustration at the low representation of French women in university computer science and physics classes. She recalled lighting up when speaking before a university computer class when she saw three women — only to find out later that all three were from Africa and the Middle East; none was French.

Fioraso was vocal in battling for increased English-language-taught courses in science and technology at French universities, saying it was the best way to attract high-level international talent.

“If we don’t open up to English, we’ll end up with just five of us around a table discussing Proust — and by the way, I like Proust,” she said.

Fioraso’s interest in space matters was perhaps never more obvious than in February, when despite her ill health — officials described her condition vaguely as one of chronic fatigue — she agreed to a short but tiring trip to Turin, Italy, to witness the launch of an Italian-led IXV spaceplane demonstrator, which made a suborbital flight Feb. 11 before landing in the Pacific Ocean.

Objectively it was a wholly unnecessary trip, especially for someone under the weather. But it had symbolic importance following Italian suspicions that France had been cavalier in refusing IXV launch permission in November from Europe’s Guiana Space Center, in French Guiana —French territory — for range-safety reasons.

In a statement announcing Fioraso’s resignation, Hollande thanked her for her service and wished her a swift recovery.

Najat Vallaud-Belkacem, minister of education and research — she became minister in 2014 in a government reshuffle that demoted Fioraso to state secretary but left Fioraso in charge of space affairs – will assume Fioraso’s duties, Hollande’s statement said.