The Justin Bibis on PSL Final 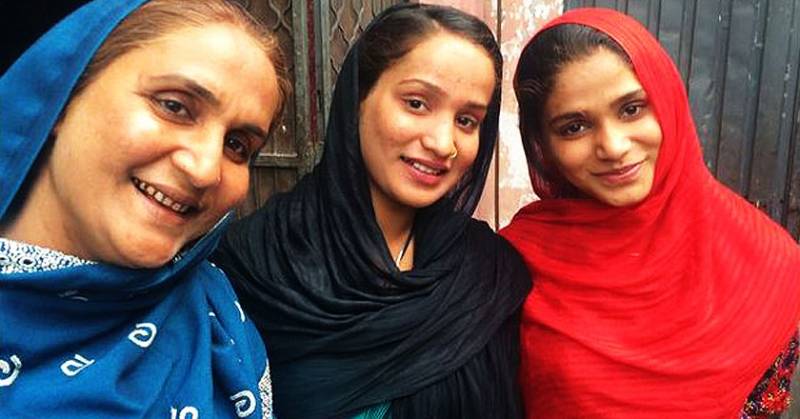 Saania and Muqqadas Tabaydar are the two teenage sisters who became an internet sensation when a video of them in March 2015 singing the very famous, Baby, by Justin Bieber with their mother Shahnaz on percussion in the background, went viral.

As reported by Samaa News, the same Justin Bibis set the stage on fire once again, in an attempt to support their favorite teams playing in the PSL final match on Sunday, in Lahore. The evident difference in the teams they support can also be clearly seen in this video below!