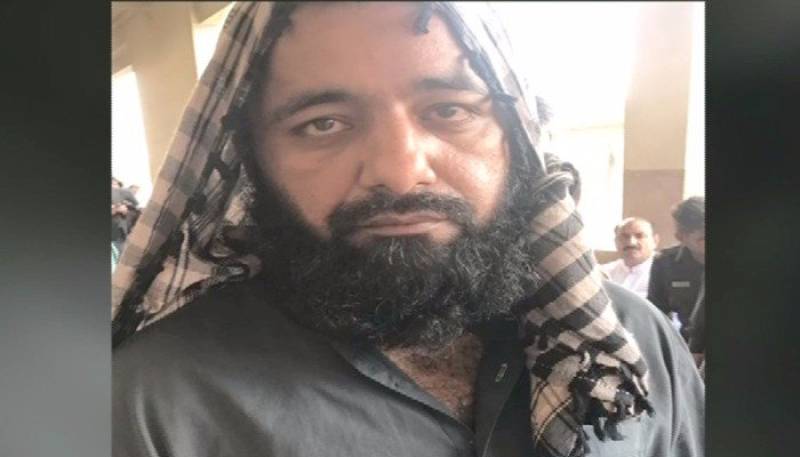 The accused, who was operating over 50 social media pages to lure youth into joining Daesh, will be presented in court later today. One of his accomplices had been nabbed by the authorities earlier.

In Chaman area of Balochistan, four suspected terrorists were killed during a raid conducted by the Counter Terrorism Department (CTD) in the wee hours of Tuesday.

According to CTD officials, explosives, weapons, and hand grenades were recovered from the slain terrorists' possession.