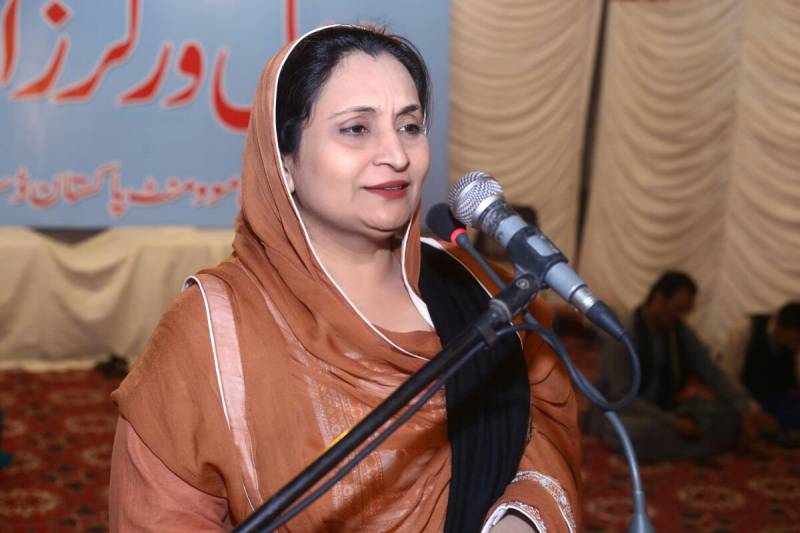 KARACHI - A woman lawmaker from Sindh has announced to join Pakistan People’s Party (PPP), dealing a major blow to her former party – the Muttahida Qaumi Movement-Pakistan (MQM-P) – days after it suffered a setback in Senate elections.

MPA Heer Soho claims there is no respect for women in the MQM-P – a major faction of MQM, which was previously run by London-based supremo Altaf Hussain.

In the past, Soho had been all praise for MQM-P for providing “unprecedented respect to women members”.

Soho told the media on Tuesday that she would reveal the party's treatment of women in a press conference later.

The provincial legislator says she joined the PPP when she attended a dinner reception hosted by CM Murad Ali Shah at Chief Minister House a day before Senate elections. 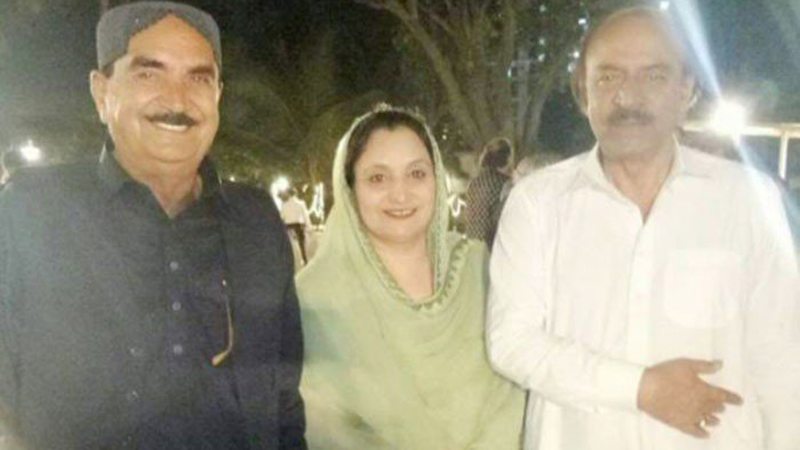 During Saturday's polls, the MQM-P suffered a setback by gaining only one seat despite being the second largest party in the Sindh Assembly. MQM-P chief Farooq Sattar had blamed the result on party MPAs selling their votes to the PPP.

Meanwhile, there were also reports another MQM-P MPA Naila Muneer has also joined PPP, however, she has not formally announced joining the party.