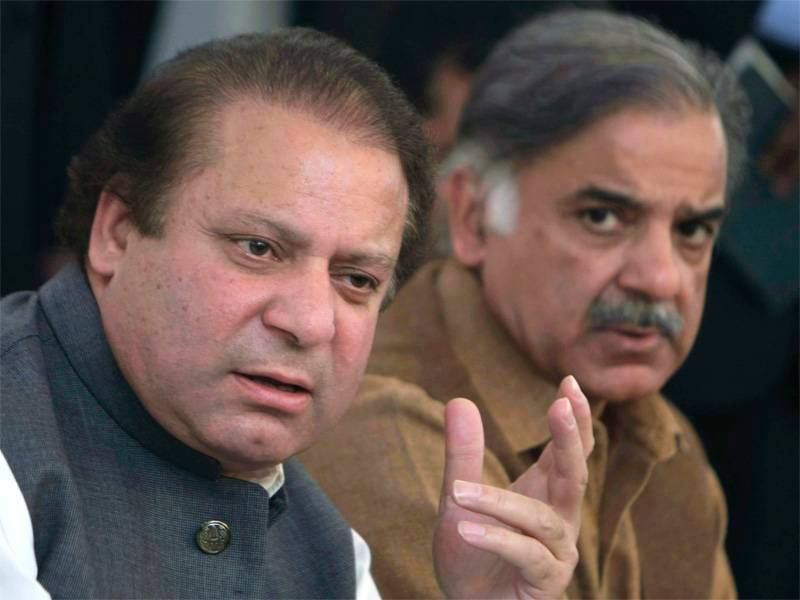 LAHORE - Taking a strong exception to the renegade faction of Pakistan Muslim League Nawaz in the Punjab Assembly, former Prime Minister Nawaz Sharif has tasked a committee with identifying the dissenters who refrained from voting PML-N backed candidates in Senate elections.

Mr Sandhu, who is a member of the team, said the party leadership was of the view that it was necessary to identify those who betrayed the party.

ISLAMABAD - Mirza Muhammad Afridi, who was recently elected to Senate as an independent candidate from the Federally ...

The formation of the committee is in divergence with the views of Punjab Law Minister Rana Sanaullah, who had expressed that since the party did not have any reports about several PML-N legislators violating the party policy, it was not going to hold any probe in this regard.

A source privy to the 'House of Sharif' said since MNA Hamza Shahbaz, son of Chief Minister Punjab Shahbaz Sharif was made focal person for coordination for the Senate, the Shahbaz’s camp was not interested in investigating the matter because consequently, it was a failure on the part of Hamza.

“But since PML-N’s UK chapter head Zubair Gul who usually looks after Nawaz Sharif and his family members during their stay in London, lost the Senate seat to Chaudhry Sarwar, the party supreme leader does not want to let the matter go unnoticed,” he said, adding Mr Sharif’s daughter Maryam was also keen to track ‘suspects’ and reasons behind the betrayal.

The source continued that the ‘suspects’ had already made up their mind to part ways with the PML-N before this year’s general election.

“There are some unconfirmed reports that some PML-N women MPAs had ‘sold’ their votes,” he claimed though the PML-N denies this.

Let it be known that the victory of Ch Sarwar caught the ruling party off-guard and apparently marred the celebrations of embattled PML-N.

Ch Sarwar, the former Punjab governer had claimed that the PML-N lawmakers voted him according to their 'conscience and democratic mindset'.

Moreover, PPP senior vice president Mian Manzoor Wattoo said he roped in 20 or so MPAs primarily due to his public relationing for his relative (Shahzad Khan)..

On Ch Sarwar's surprise victory, Rana Sanaullah opined that had Chaudhry Sarwar not got second priority votes of PML-Q he would have lost the seat. He reiterated that as per the party members strength in Punjab Assembly the PML-N was to secure 11 out of 12 seats.