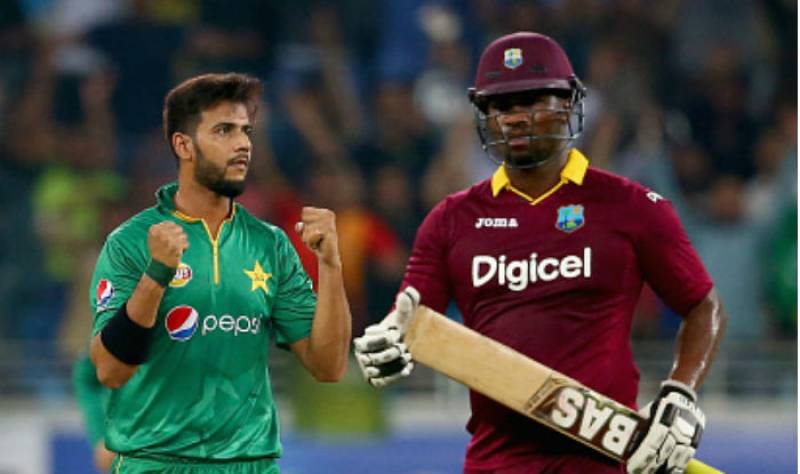 LAHORE - The Pakistan Cricket Board has announced the schedule for West Indies tour of Pakistan.

PCB chairman Najam Sethi confirmed that Windies will be touring Pakistan for the series of three T20 Internationals next month.

“West Indies will be touring Pakistan in April. They will play three Twenty20 Internationals (T20I) on 1st, 2nd and 4th of the month at the Gaddafi Stadium Lahore,” he told reporters during his visit to Karachi’s National Stadium on Monday.

All the local players are currently involved in the ongoing third edition Pakistan Super League (PSL) which will end on March 25.

Windies, on the other hand, are playing the ICC World Cup Qualifiers to qualify for the marquee event next in England. They are currently playing their first match of the tournament against the UAE in Zimbabwe.

Sethi hoped that one of the T20I could be played in Karachi and he will request the Caribbean board regarding the same. “The West Indian Cricket board have signed a contract to play three matches in Lahore, but I will try to convince the board to play at least one match in Karachi,” the PCB chairman added.

Windies were scheduled to travel Pakistan back in October last year but the tour was postponed due to the logistical issues.