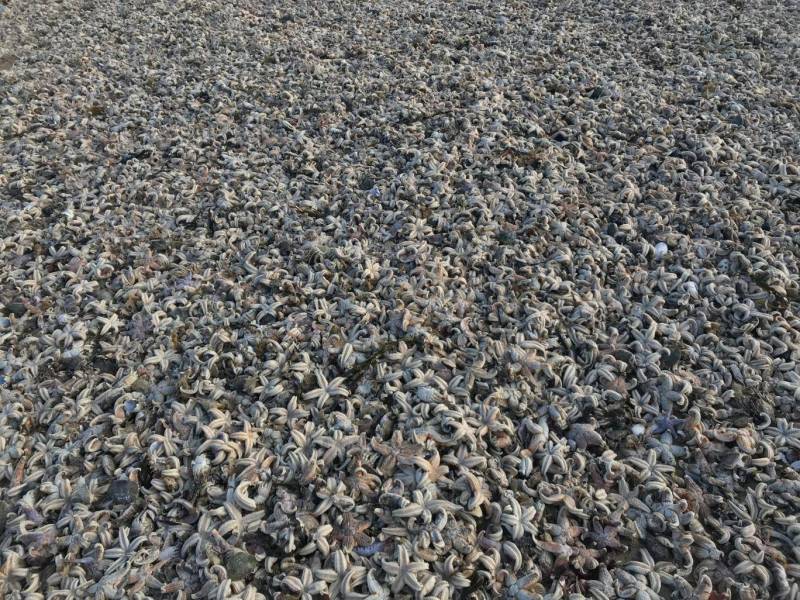 MANCHESTER - A huge amount of starfish, crab, mussels, and lobsters washed up on the North Sea coast of Great Britain and other places, following the recent freezing weather and storms.

Tens of thousands of creatures have piled up in places along the Holderness coast in Yorkshire owing to extreme weather and storm Emma. Such mass mortality has also been reported in Kent and Norfolk area.

The Marine Conservation Society reported that hundreds of lobsters, clams, bryozoans, anemones, and starfish have been washed up on a beach in East Yorkshire.

Bex Lynam, from the Yorkshire Wildlife Trust expressed that there was a 3C drop in sea temperature last week which will have caused animals to hunker down and reduce their activity levels. 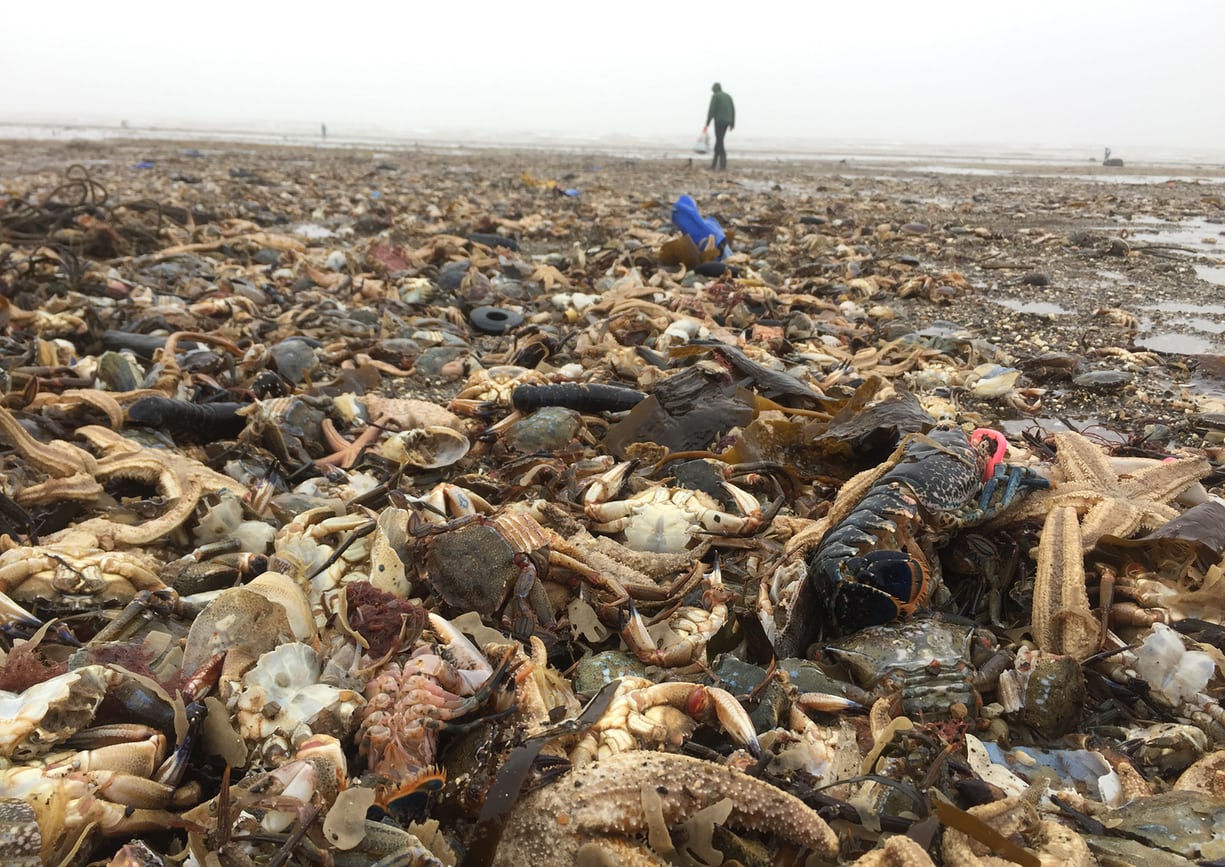 The devasting scenes in Ramsgate, Kent, were dubbed 'like the Armageddon' by wildlife enthusiast Lara Maiklem, who photographed the landscape.

According to the Met Office, parts of Britain will face yet another flood of  snow as rain showers collide with cold air.

Moreover, Peter Smith, director of policy for National Energy Action, said that the weather would likely see an average of as many as 100 people per day perishing in cold homes this winter, compared to a five-year average of 80 people per day.

Not only the marine life is disturbed, around 12,000 properties are without water in the London and Thames Valley area as pipes burst when snow defrosted and normal weather conditions returned. 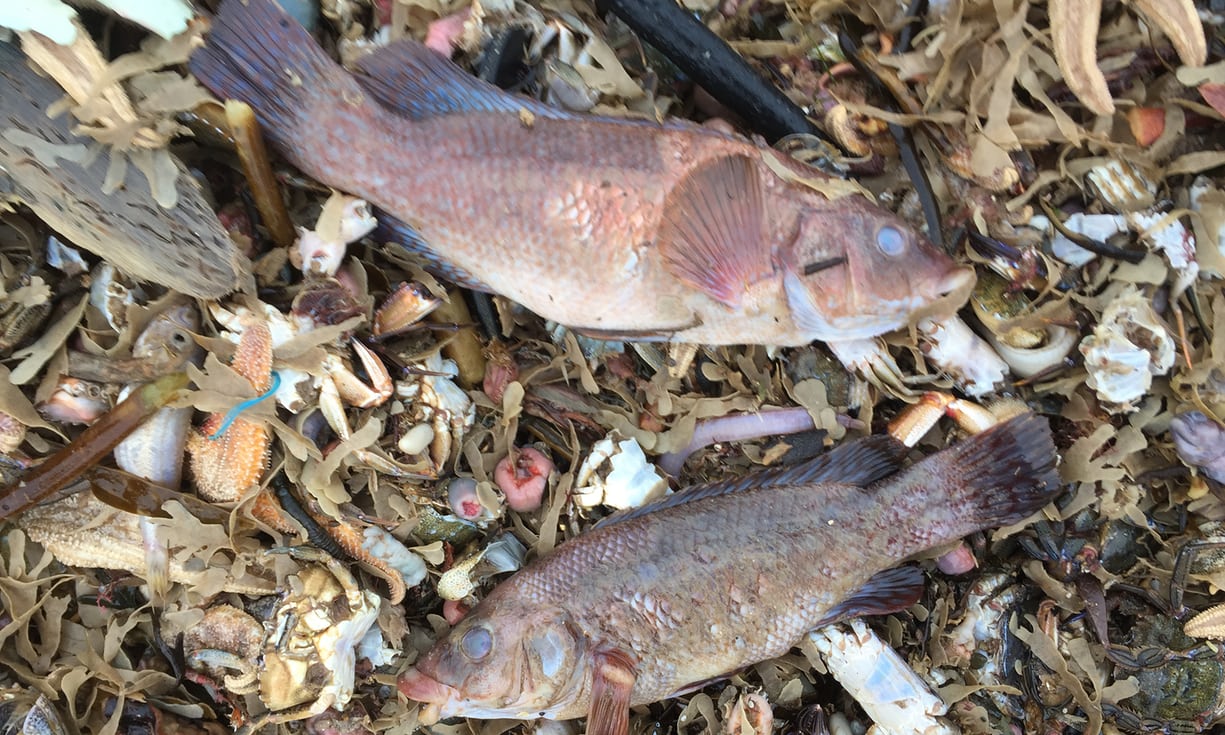 In nearby Kent, 5,000 households supplied by Southern Water had problems. Severn Trent, a supplier of water to 4.3 million homes and businesses in the middle of England, said the number of burst pipes was up 4000 percent, while in Wales, Welsh Water said between 3,000 and 6,000 homes were being affected.

Meanwhile, Network Rail urged customers in London, the North East of England and the East Midlands to travel only if absolutely necessary, while Virgin Trains's rail route between Carlisle and Scotland remained closed.