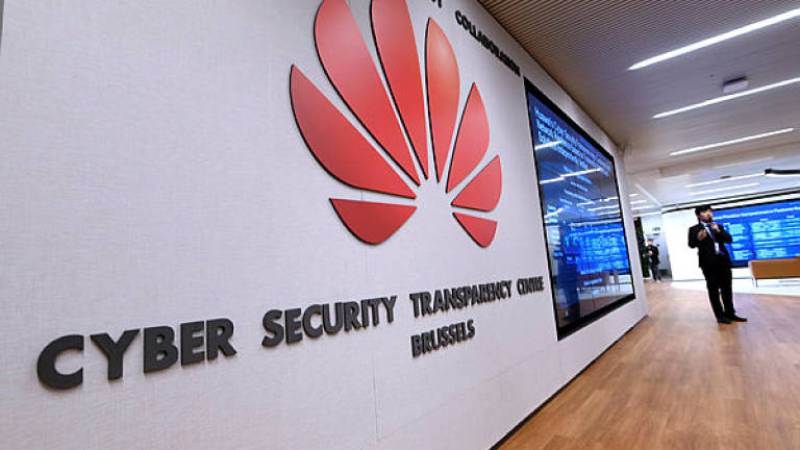 DONGGUAN, China - Chinese telecom giant Huawei gave foreign media a peek into its state-of-the-art facilities Wednesday as the normally secretive company steps up a counter-offensive against US warnings that it could be used by Beijing for espionage and sabotage.

Huawei has kicked off the year with an aggressive PR campaign that has seen reclusive founder Ren Zhengfei suddenly give a series of interviews with foreign media to deny the company was a threat, while executives have dismissed the US warnings as baseless.

The charm offensive went into another gear Wednesday as Huawei welcomed media to its tightly-guarded facilities in southern Guangdong province.

"I don't think this is any change in their DNA so much as a Beijing communist-style 'we are going to pound you into submission'," Christopher Balding, a China expert at Fulbright University in Ho Chi Minh City, told AFP.

Journalists toured a huge factory floor with 35 highly automated assembly lines in Dongguan, where an array of robotic arms put together a Huawei P20 smartphone every 28.5 seconds.

Reporters were then taken past rows of mammoth buildings to the Huawei Independent Cyber Security Laboratory, whose director Wang Jin rejected fears that the company could serve as a Trojan horse for Chinese authorities.

"Our most basic red line is that our products cannot have any backdoors," Wang said.