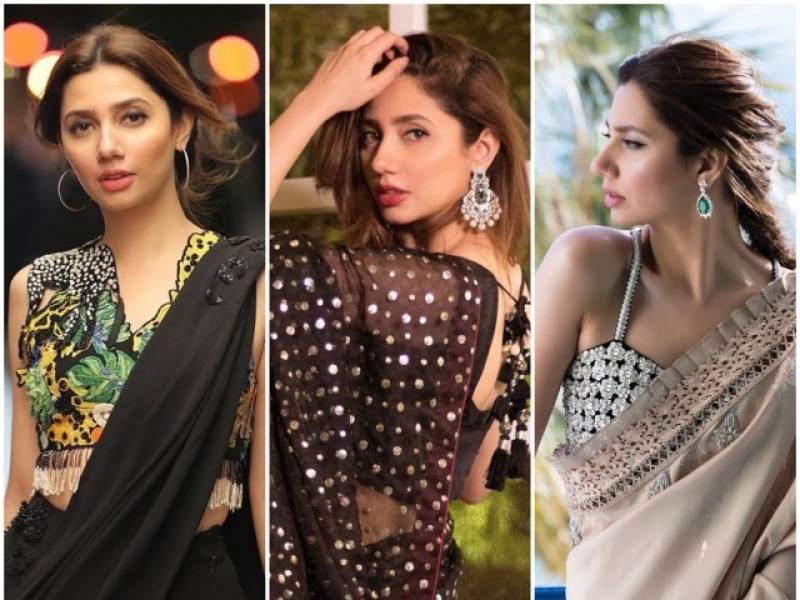 KARACHI - Ahead of Aurat March 2020, Pakistani sweetheart Mahira Khan has urged participants to be careful with the words and slogans they put out.

Khan had extended her support to the march but requested people to come out for the causes women are fighting for instead of displaying placards “that are just there to instigate”.

I’m sure those who have been organizing the Aurat March are experienced, have been working for years for the cause of women..they have a better idea of what should and should not be done. I write out of pure observation. #WhyIMarch pic.twitter.com/D3AUQYM3Re

The Raees actress wrote: “As a privileged woman I march for those who are not in my position, who don’t have the basic rights that I have enjoyed since I was born.”

“Can we then please be careful with the slogans and words we put out? Can we hold placards of the causes we are fighting for, the issues we want to be resolved, the basic rights and needs of those who suffer because they are either unaware of their rights or they are not given to them.”

“Can we hold banners of laws we would like to be put into place and those that have harmed women over the years? Don’t we want as many people as possible to understand why we march?” Mahira asked.

The actress, however, clarified that she was merely writing “out of pure observation” and the organisers who have been working to champion the cause of women’s rights “have a better idea”.

The march has been subject to controversy this year as well like previous years.