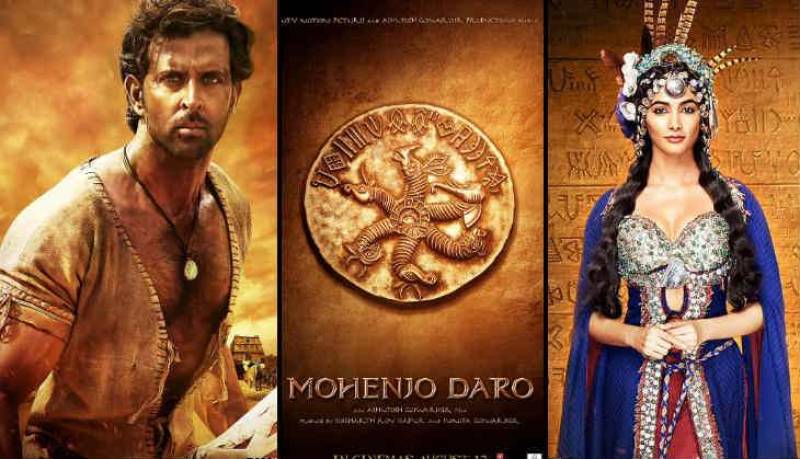 “It is imperative that I tell you the truth about what is past.”

Set to release on India's Independence day, the film looks to be a fascinating cinematic experience, complete with love in the times of war, historical accuracy and slickly-directed action sequences.

But the real attraction of the movie and its trailer are its two sizzling lead actors. 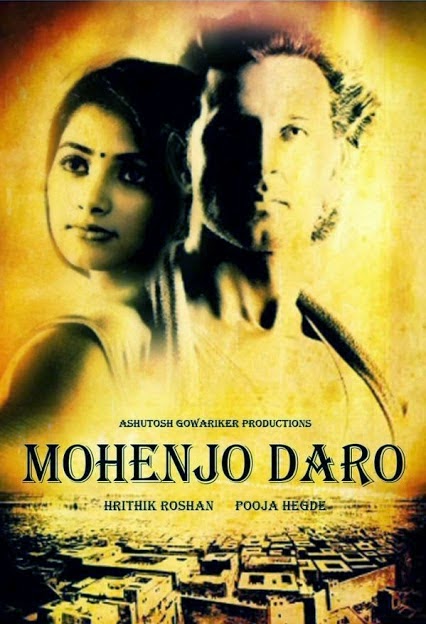 Hritik Roshan is appearing as Sarman, an indigo Farmer, who falls in love with his enemy’s daughter Chani, played by the attractive model and actress Pooja Hegde.

Hritik’s rugged look helps him fill the shoes of an ordinary farmer perfectly, while Pooja Hegde sizzles in royal attire of the ancient civilization Indus Valley civilization. From her amazing outfits to classical jewelry, Pooja carries every bit of her character's royalty with perfection. 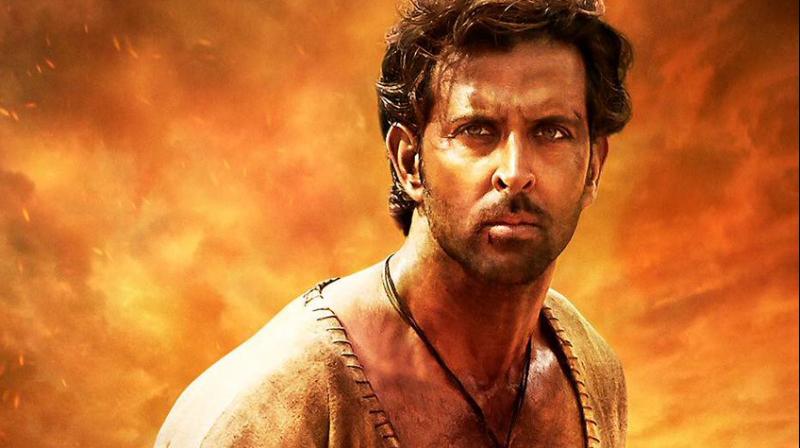 The trailer teasingly only gives us one look of both stars, but even that is enough to anticipate the on-screen fireworks they are likely to cause. 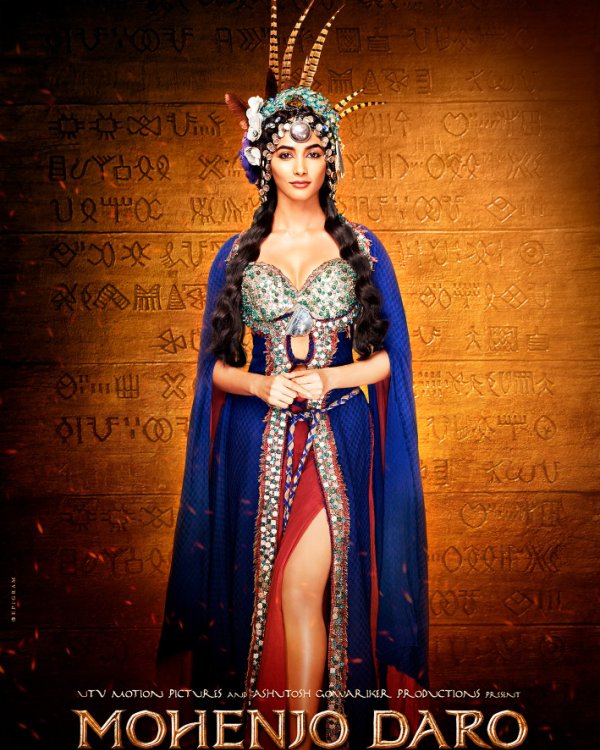