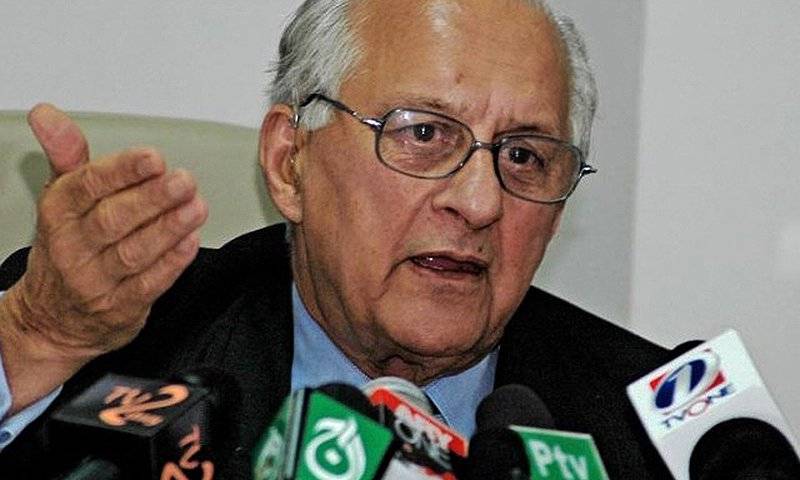 The PCB chief said only four players including 40-year-old Misbah-ul-Haq and 37-year-old Younis Khan out of the 15-member squad had been declared fit. Khan emphasised that Pakistan was the weakest team when it came to fitness.

“Out of 15 players only four passed the fitness test. Which is why I am saying we are the un-fittest team in the world.”

Shahryar Khan further said he would convince Bangladesh cricket officials to tour Pakistan during his visit to Dhaka. “I will tell them that Zimbabwe has also come and now it is your time. They have told us that they would tour Pakistan if other countries did.”

The PCB chief was critical of Pakistan’s domestic cricket structure and the need for it to be overhauled. “We will change the domestic structure even if it requires surgery.”