Over a million calls in first days of Facebook Messenger 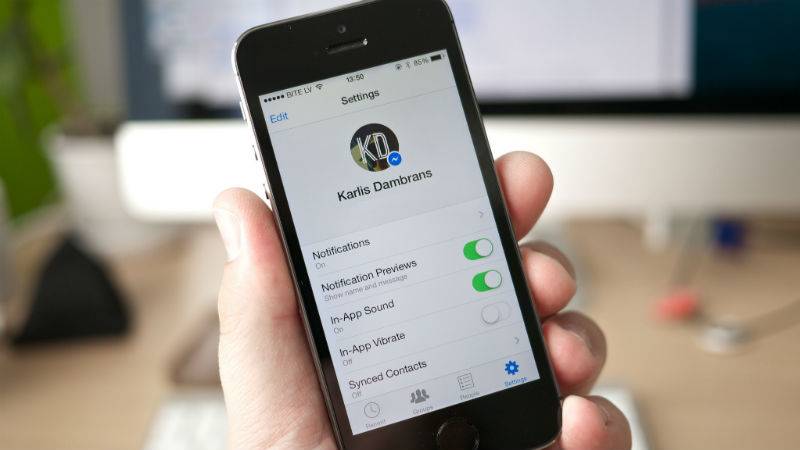 A week ago, Facebook rolled out the video call for its Messenger app and, much to nobody’s surprise – totally nailed it.

According to a report from the social media giant, Messenger users made over 1 million video calls during those first two days after launch. What makes these numbers even a bigger success is the fact that video calling is so far limited only to 18 markets, including UK, France, Greece, Mexico, Portugal and the United States.

Of course, Facebook promised to roll out the feature to other markets, soon.

Facebook’s Messenger app has some 600 million active user base.

According to Facebook, its voice calling feature now accounts for 10 per cent of all VoIP calls worldwide. This move is surely proof that live video is going mainstream on the internet.