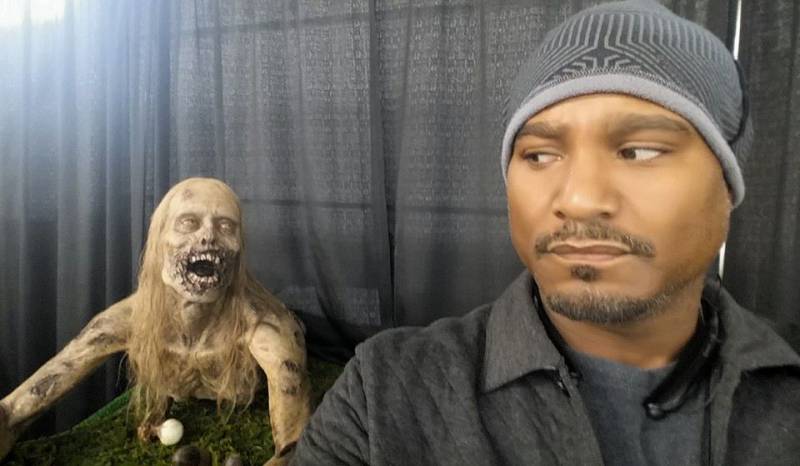 ATLANTA (Web Desk) - Actor Seth Gilliam, who plays a priest on the hit TV zombie series "The Walking Dead," is facing charges in Georgia of drunken driving, speeding and drug possession after he was caught driving 107 miles per hour (172 kph) on a highway not far from where the show is filmed. 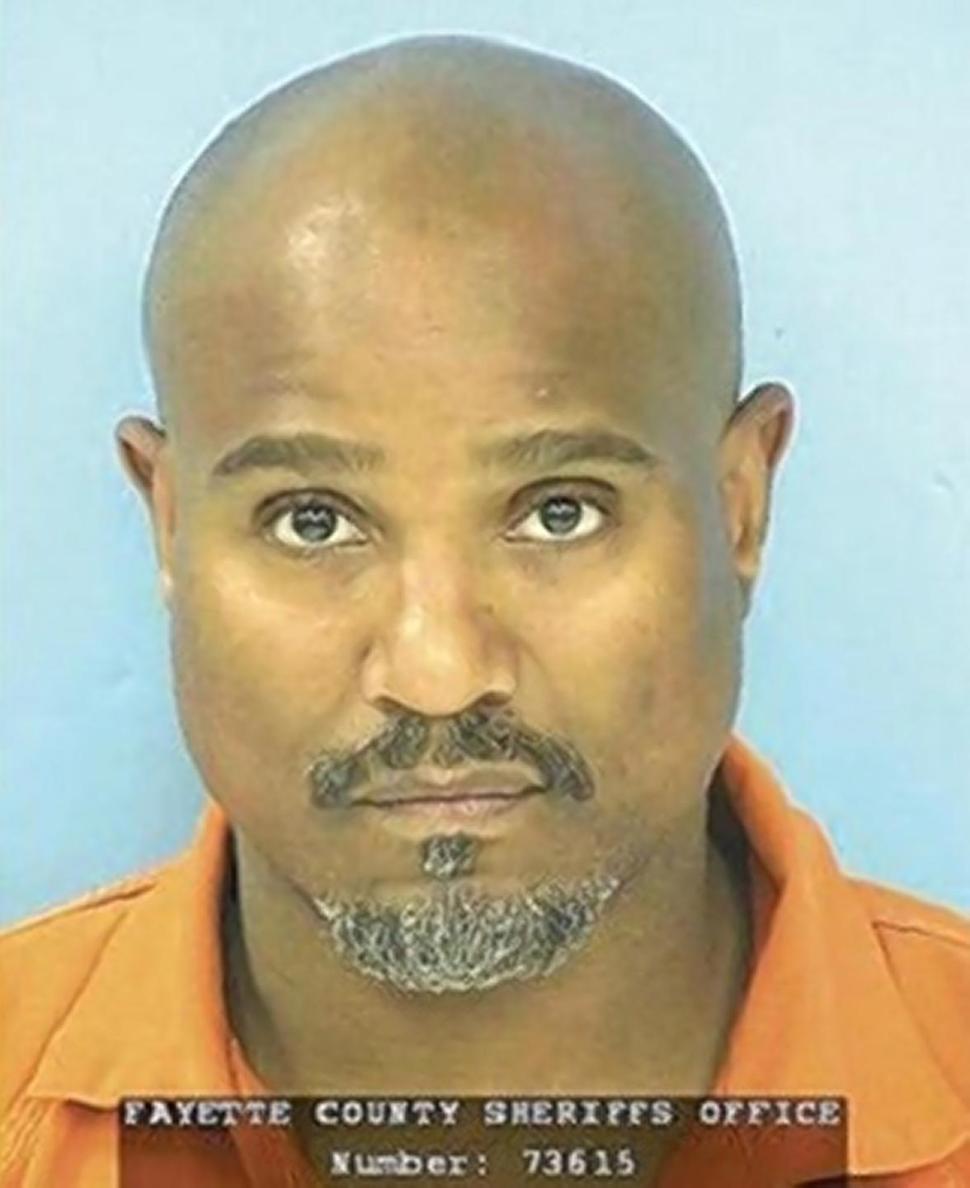 The actor, 46, who plays Father Gabriel Stokes on the popular AMC show, was pulled over in Peachtree City, about 25 miles (40 km) southwest of Atlanta, where police said they smelled alcohol on his breath and found a marijuana cigarette in his car.

He was arrested on charges of drunken driving and misdemeanor marijuana possession, along with speeding and reckless driving, according to a Peachtree City police report.

Gilliam was driving in a 55-miles-per-hour (89-kph) speed zone when pulled over.

The actor was released after posting $9,818 bond, USA Today reported.

Prior to his role on "The Walking Dead," which is filmed in the Atlanta area and has been renewed for a sixth season, Gilliam played police Lieutenant Ellis Carver in the Baltimore-based HBO series "The Wire."

The actor's publicist could not immediately be reached for comment.