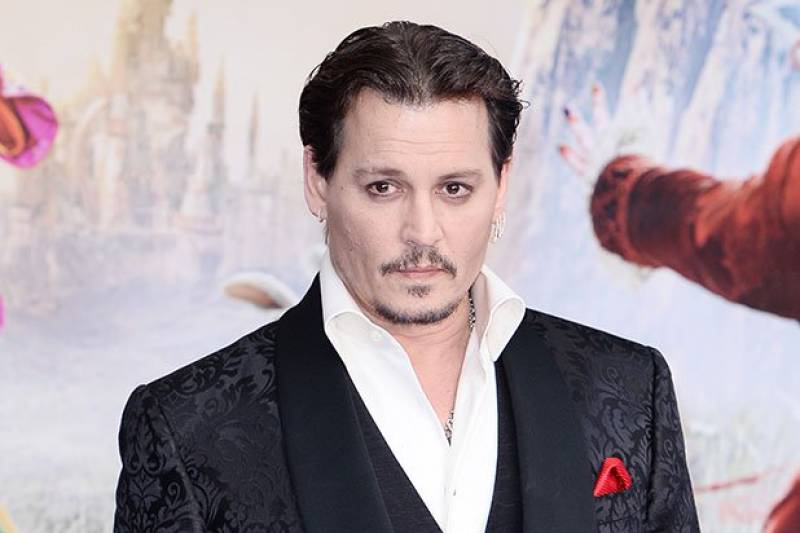 Johnny Depp has once again been involved in an unpleasant allegation, however this time he has been sued by two of his former bodyguards who have levelled multiple allegations against the troubled Hollywood actor. Offenses that include unlawful business practices and unpaid wages, unsafe working conditions, working overtime and even wrongful termination.

Eugene Arreola and Miguel Sanchez have alleged that the two of them “were forced to protect Defendant Depp from himself and his vices” many times, almost acting as caretakers. This even included hiding and protecting Depp as he was seen with illegal substances visible on his face at a nightclub in one incident.

The claims that they have put forth instigate that for a long period of time, Depp refused to pay them overtime and even failed to provide them with off-duty meals in 12 hour shifts. However, what really is scary is that Depp asked the two "repeatedly to drive vehicles that contained illegal substances, open containers and minors.”

“Sanchez, whose primary detail was the protection of Depp’s children, was more often than not the primary caretaker for Depp’s minor child, who lived off of Depp’s compound in a separate home alone. Worse yet, Sanchez was told to give into every whim of Depp’s children and worried he would lose his job if he did not comply with their demands.”

They concluded in the document, “As a result of the toxic and dangerous work environment and the constant labor code violations of their employers, Plaintiffs were forced to leave their employment despite the fact that they enjoyed many of the people they worked with and have no ill will toward Johnny Depp.”