Sania Mirza states she has always wanted a family 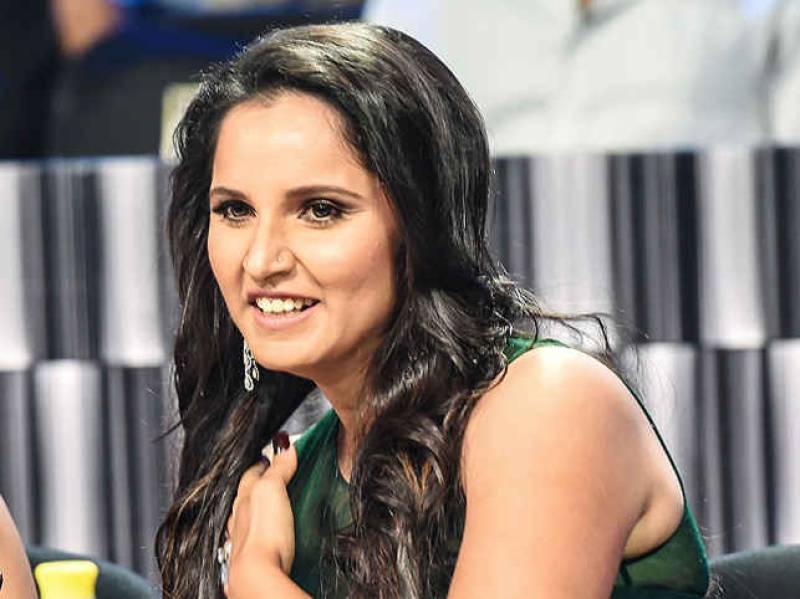 Sania Mirza and Shoaib Malik took the world by storm when they announced that they were getting married way back in 2010, however they have not stopped inspiring us since then.

They have been absolute couple goals since 2010;

They announced the arrival of their first child into this world in the cutest way imaginable;

Now, Sania has given us one more reason to absolutely adore her! Her woke views on motherhood, women's bodies and their careers!

Here is what the expectant mother had to say about the newest journey in an interview to IANS, “It was just about time… I was down with my knee injury anyway and we had been thinking about it for a while… We thought it was a good time to start a family and experience this new phase of our lives."

“Weight is so superficial. For a woman, it’s all about embracing the pregnancy. When you’re pregnant, what’s most important is having a healthy baby. I really want women to understand that whether you’re a celebrity or not, it doesn’t matter. You are going to get bigger when you’re pregnant and you will lose the weight as long as you want to.”

Sania, is also confident that having a baby is not the end of the world for a woman!

“My goal is obviously to come back and that’s the most important thing. Of course, my kid is very important in my life right now, but after that, I would like to come back to playing because it’s an example I’d like to set for my kid as well that you don’t give up on your dreams just because you’re pregnant,” said the youth icon.

She further added, “I am young enough to come back and still play and be the best that I can be. Today, a parent is putting the confidence in their child, a girl or a boy – a girl more I think – that they can be a professional athlete, and it doesn’t have to be their second job."