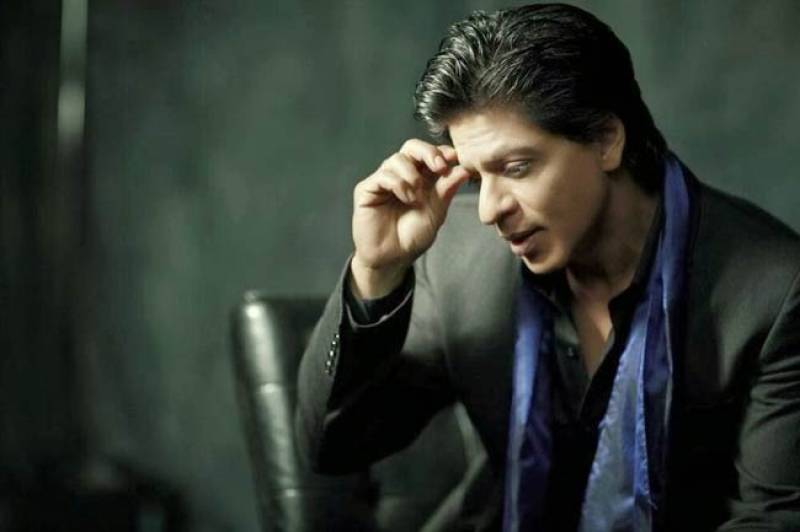 MUMBAI - The creative development Vice President of Marvel company, Stephen Wacker has expressed that the studio plans to create more characters “with a real toehold in Indian culture” adding that “Marvel will try for authenticity that can go as far as finding Indian talent.

“We want to find a way to create characters that have a home in this world so we can bring Indian culture to the core North American Marvel fan.

Let them understand a different part of the world too. I think that’s going to be an exciting thing for Marvel. My hope is that the fan in India feels just as much part of the Marvel universe as some kid in New York,” he shared.

When asked who he would cast for such a role. The answer by Wacker was non-other than the king of Bollywood, Shah Rukh Khan. He said, “If we make Indian content, we have to put SRK. He has to be in it.”

King Khan is no doubt one of the most famous stars when it comes to romance, and besides, he’s also starred as a superhero in Ra.One. It will be wonderful to see him as a true Marvel superhero in the coming future.