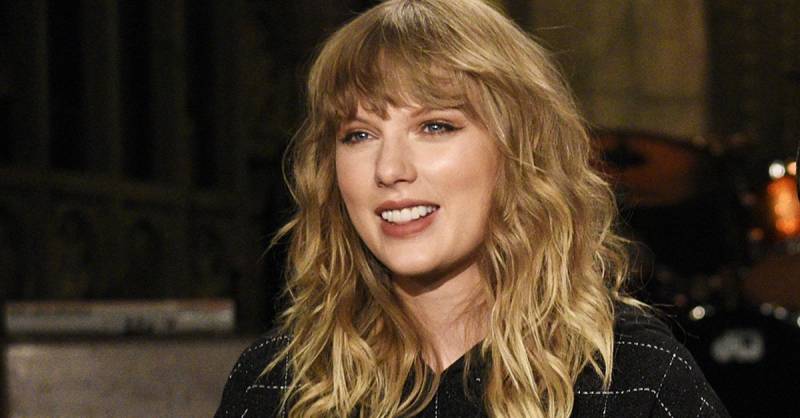 Taylor Swift has yet again made the special wish of a fan come true! After 8 year old Isabella McCune was unable to make it to T Swift's concert due to being burned, the pop star made a special visit to the Arizona Burn Center in Phoenix  on Saturday

According to a report by AZ Central, the 8-year-old sent a video to the Reputation singer where she told her that she was excited to see the concert on Tuesday at Glendale, however could not leave the hospital due to her injuries.

The little fan also asked her favourite musician to stop by the hospital in the video, "I heard you were here, and I wanted to visit you but maybe you can come and visit me. So maybe that can happen,"

And Taylor Swift did not disappoint!

A few days later, she surprised everyone by turning up to meet her sick fan in a yellow gown and even took the sweetest pictures with not only Isabella and her family but also with the hospital staff!

According to the report, T. Swift also extended an open invitation to the burn victim to attend any concert once she was better!