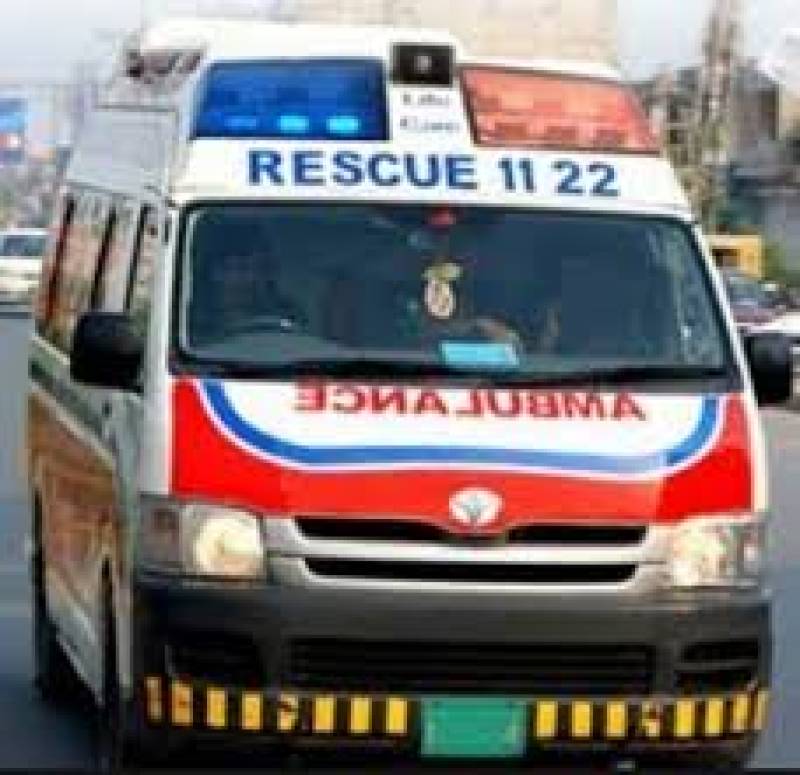 BADBAIR - A policeman was martyred in firing incident in Peshawar on Tuesday night.

According to media details, the incident took place after some unidentified attackers opened fire in Badbair area of Peshawar as a result Assistant Sub Inspector (ASI) Niaz Ali got killed at the spot.

The ASI was going home after offering prayers at a mosque when he was attacked and killed.

The assailants, however, the attackers managed to flee from the crime scene.

A heavy contingent of police reached the spot after the incident and cordoned off the area and launched a search operation to arrest the culprits. Meanwhile, the dead body of the martyred police official was shifted to a nearby hospital.