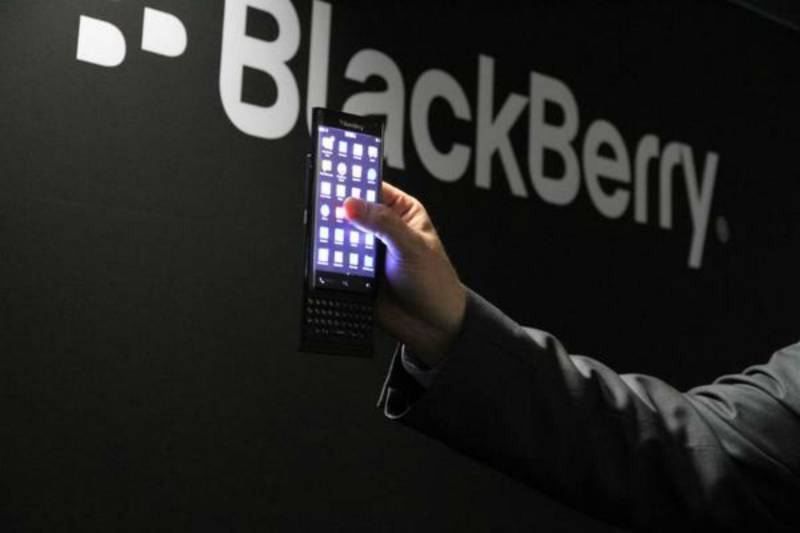 It is a new approach for the company which has struggled to attract customers to its own operating system, BB10.

"Coming with a device that tries to address security on Android is a good idea, but may have been better three years ago," said Francisco Jeronimo, research director for industry analysts IDC.

"It will be difficult to regain clients who have already moved to other handsets, and it's quite an expensive device."