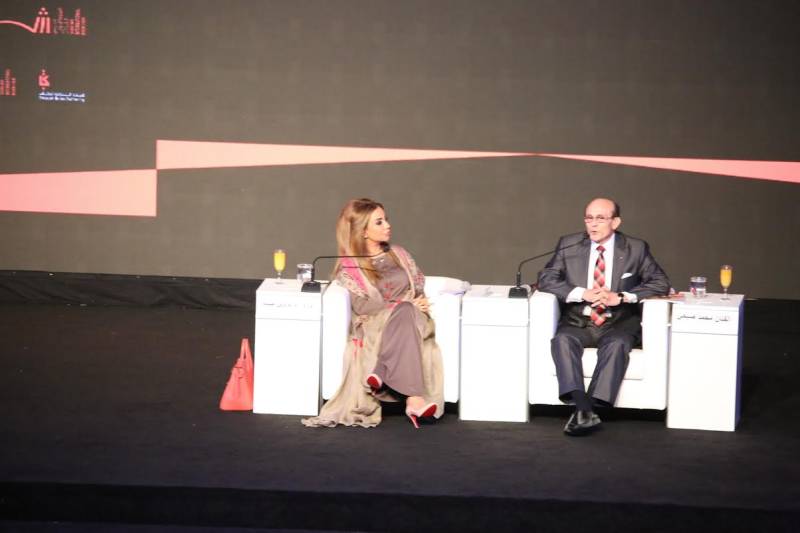 SHARJAH (Staff Report) - Mohammed Sobhy, an Egyptian actor and director known for his role in many famous Egyptian plays, films and television series Friday spoke to visitors and fans at the Sharjah International Book Fair about the importance of culture in reviving societies.

When it comes to the new generation, Sobhy raised his concerns saying: “If we continue our conflicts today, will we find the future generations capable of dealing with future that we’ve created for them? Or should we be concerned that they will lack of education and culture?” he asked.

He stressed the importance of education and said that education officials often say things like ‘we are going to reform education’ and yet he challenged them to propose a concrete plan for this reform.

Sobhy explained the emphasis on education must be a national policy in order for this reform to happen.

“If officials say that they believe in education then they must also reveal the budget they have allocated in reforming the educational system,” he said.

Sobhy said that today university graduates are ‘illiterate,’ expressing his frustration at the lack of their knowledge when it comes to the Arabic language.

He praised the plays written by His Highness Dr Sheikh Sultan bin Mohammad Al Qassimi, Supreme Council Member Ruler of Sharjah and said that he noticed that the plays always made links to the past. 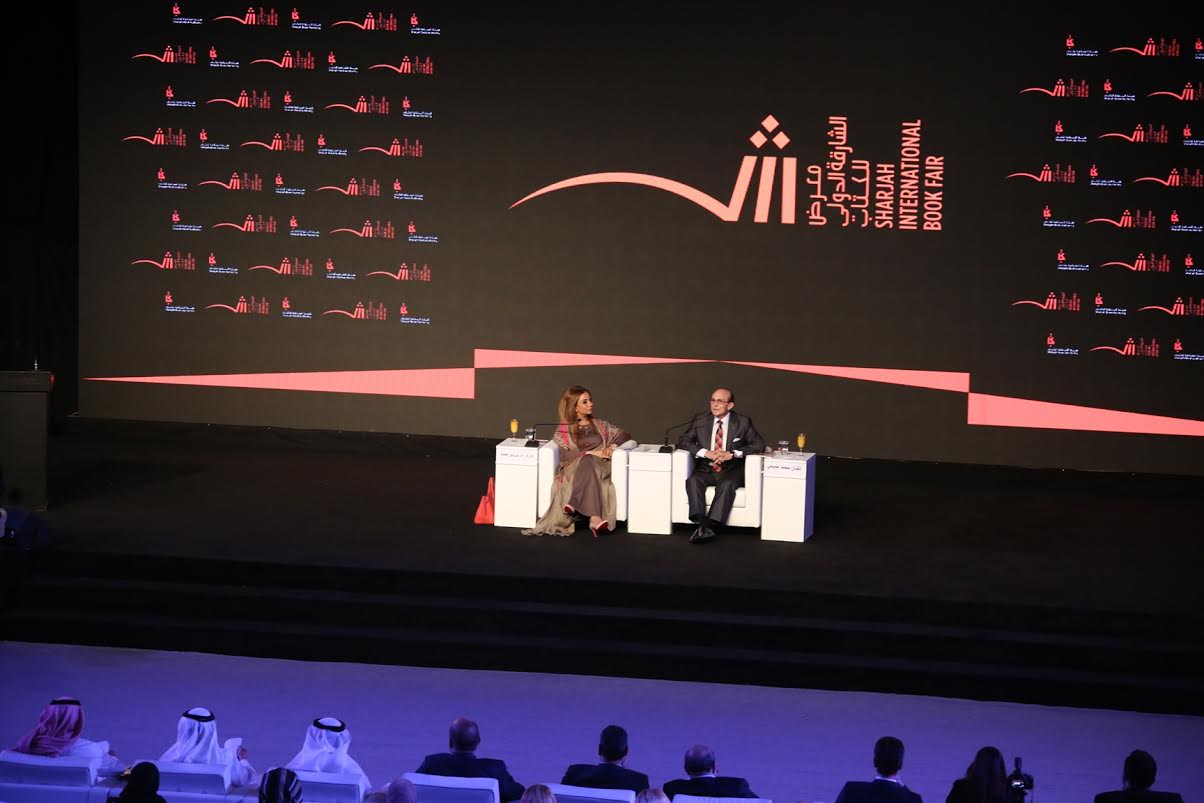 “His Highness Sheikh Sultan always creates a link to history and comments on it so that we realize that history repeats itself,” he said. He added that without reading into history, we can’t understand the present and plan for the future.

Sobhy who is known for his passion for “meaningful art” said that the choices the public makes can make or break artists and works of art that are frivolous and vulgar.

“Sheikh Sultan has in the past offered to support solid Egyptian artistic projects but unfortunately, the advertisers only put their money in supporting meaningful productions,” he said, adding that there are many actors who believe in meaningful art but today they are no longer visible because the public is driven towards cheap productions.

He called on the public to boycott these forms of production and said: “If the artist feels that the public is staying away from him because of the form of art that he provides he will stop. This is how we can change the artistic scene.” He also said that in his career, which spanned nearly 45 years, he never allowed fame and economic success to hinder his belief in providing meaningful art. “I’ve never betrayed my mission,” he said.

Sobhy is well known in the Arab world for plays that offered a unique critique and analysis to social and political issues. These include “Al-hamagy” (the Barbarian), “Weg-het nazar” (A point of view), “Mama America” and the famous television series which continued for seven series “Yawmeyat Wanees” (Wanees’s Days).