Not conducting any operation against Afghan Taliban, view them as 'Reconciliation Partners': United States 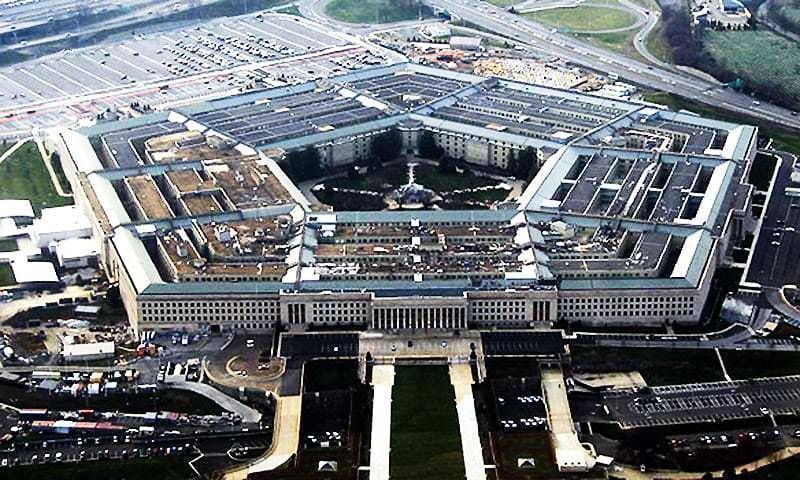 WASHINGTON (Web Desk) - The US Pentagon spokesman Navy Captain Jeff Davis has said that United States is not conducting any ant-terrorism operation against Taliban insurgents in Afghanistan because it views them as stakeholders to the 'proposed' peace dialogue.

According to a report published in Dawn, Davis said that Taliban are the key partner to United States in Afghan-led reconciliation process and that is why US is not actively taking action against the groups.

Briefing newsmen earlier this week, the spokesman went on to say that there has been no institutional presence of Islamic State group in Pakistan and Afghanistan. However he added that few lone wolves are using the tag of IS to project themselves.

United States has been working very closely with Pakistan to address the cancer of terrorism and Pakistani forces have enough capability take action against all militant groups, he said.

When asked about the US Coalition Support Fund for Pakistan, he said that the financial support was aimed at increasing the operational capability of armed forces of Pakistan to target strong groups like Haqqani Netwrok in Pak-Afghan border region.

The current Afghan regime, many in Pakistan view, does not represent the Afghan Pashtuns and is mostly composed of Northern Alliance and Aghanistan's other non-Pashtun ethnic groups. Afghan Taliban is a major political entity that represents Afghan Pashtuns and must be included in the government, according to this view. It turns out that Americans are increasingly subscribing to this view after the threat of ISIS is emerging from Afghanistan, which is making Pakistan, Taliban and USA uneasy simultaneously.

The story first appeared in Dawn.